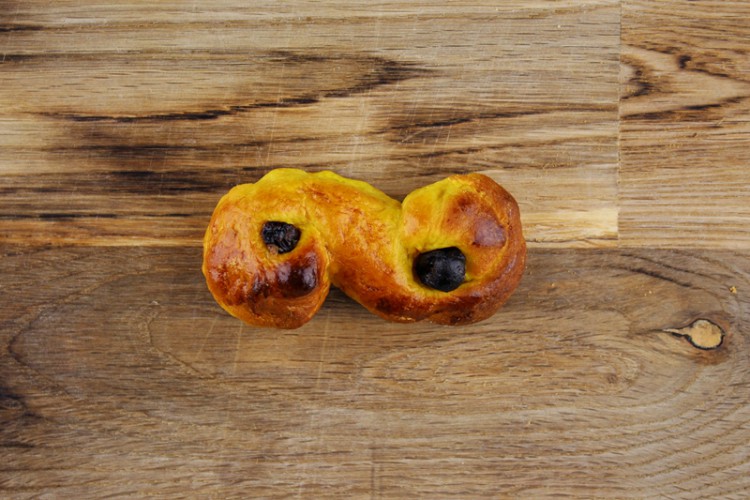 What is a Lussekatt?

A Lussekatt is a Swedish saffron bun with raisins that is baked and eaten at the 13th of December as part of the St Lucia tradition. The word lussekatt roughly translates to Lucy cat. The lussekatt is made from a more or less a standard sweet wheat dough which is flavored with saffron. The buns are shaped into different figures, the most common is an S but there are many varieties. 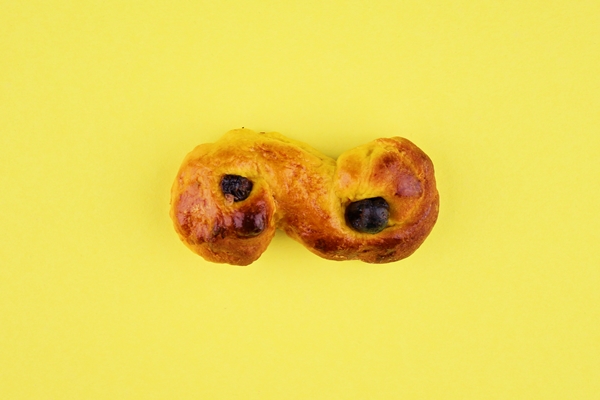 What is St Lucia

St Lucia or Saint Lucy is an Italian saint that is celebrated at this day in Sweden. It is a bit unclear how this has become the tradition it is today in Sweden but one explanation is that she was bringing food to prisoners in Rome and to be able to carry as much as possible she lit candles in her hair so she could still see. Below you can watch part of a lucia celebration from Sweden. For more on Saint Lucia you can check out this Wikipedia article.

When to eat it?

The 13th of December is the day to eat a lussekatt but they are available in Sweden during most of December. The most common way to eat it is during the Swedish fika, you simply replace your normal cinnamon bun or cookie with a lussekatt instead. Coffee, glögg or julmust are the preferred thing to drink with it. 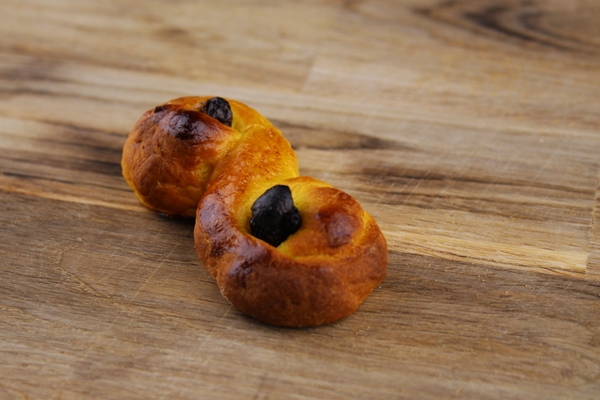 How to make it

Well it turns out that we are in luck. Magnus Nilsson from Fäviken Restaurant have made a great video for Mind of a Chef where he shows just how to make some lussekatts. We have added the video below so you can see how they are made. If you want the full recipe just head over to Mind of a Chef.