Lists is always popular, especially lists of stuff to do before you die and we are writing about food here so we decide to take things to the next level. A list of food lists with the theme Foods to eat before you die lists to try, before you die.

BBC’s 50 Foods to Eat Before You Die

BBC is first out with their top 50 list. Now this one is not that specific. According to this list the number on thing to eat before you die is… Fresh Fish! Guess I’m ready to die then. Actually this list is made out of a poll so it would be better if it was a bit more specific. I had 49 out of the 50 on this list, and I’m not even that old.

25 Foods You Have To Eat Before You Die

This one is better and can be found on Huffington Post. Some items are a bit more specific like the Beignets from Café du Monde and some are more general like Freshly whipped cream, who haven’t tried that? Oh since being on the Beignet subject you can check out this film we posted about the Café du Monde Beignets here. 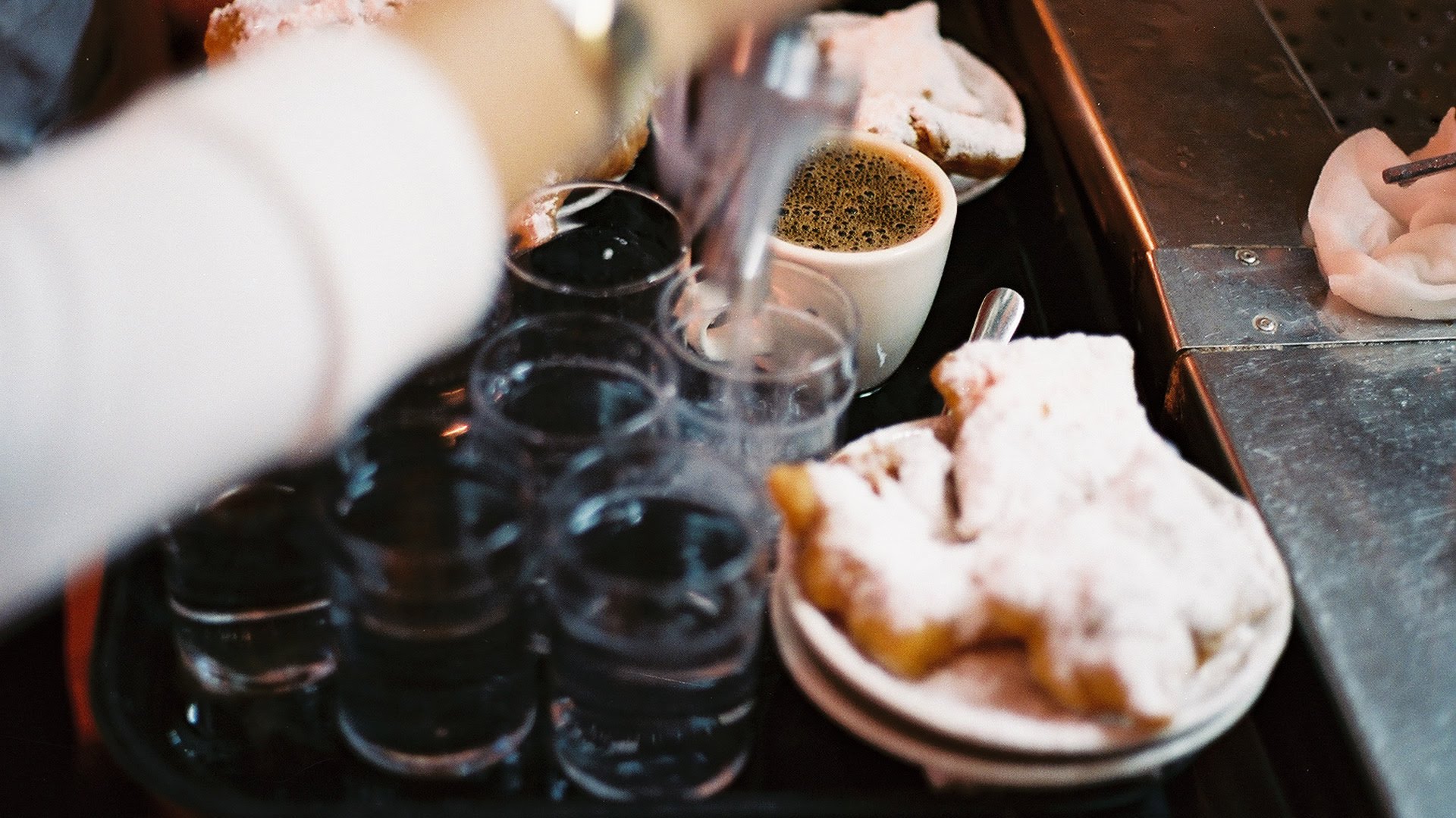 20 strange foods to try before you die

50 Sandwiches You Should Eat Before You Die

Now we’re talking, this one I actually would like to complete. More or less all of the Sandwiches on this list sound delicious, we found the list on Yahoo Food but it looks like it first appeared on Thrillist. 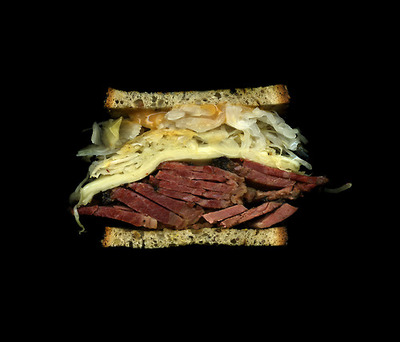 50 LA Things You Need To Eat Before You Die

Another one from Thrillist and the reason we got the idea to make this foods to eat before you die lists to try before you die. We came to think about it when listening to the 150th episode of the podcast Food is The New Rock when Jeff Miller and Zach Brooks were discussing lists like these. So thank you for the inspiration. Also Food is The New Rock was on our post on great food podcasts to hear this year, so check that out here.

The list is actually pretty great and a perfect list to bring if you’re going to Los Angeles on vacation, you’ll get a glimpse of all the tourist attractions while you keep riding between eats. Sounds like a perfect LA Week to me.

50 Foods You Need To Eat Before You Die

Buzzfeed really went all the way with their list. It includes things like a single Cheerio found in a coat pocket and a lot of the 50 spots is held by nothing. Check it out yourself.

7 Foods You Really Should Eat Before You Die

This one is a bit sad because it was written by Josh Ozersky who sadly passed earlier this year. The list that was written in 2012 still holds up but maybe some of the locations that are recommended to go to for the eating might need to be checked out. The list includes good stuff like fresh mozzarella, great olive oil and prime beef. 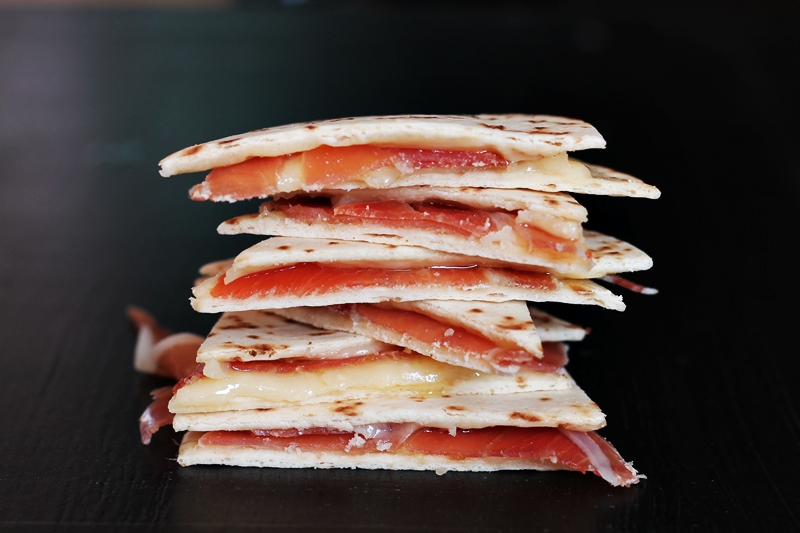 20 foods to try before you die

MSN put together a list as well. It includes Haggis (feel free to exclude it from the list) and the Swedish surströmming that you can see some videos on how to eat here.

100 Dishes To Eat in Alabama Before You Die

100 things to eat in Alabama. Feels like you need to eat pretty much any food that is made in Alabama? Heck I never even been to Alabama and now I have one hundred meals to eat there? Well luckily there is a full guide ready for download on all the stuff you should eat in Alabama.

13 Japanese Foods You Need To Eat Before You Die

Japan have some weird stuff that needs to be tested. The list includes classics like sashimi and wagyu beef but there are lesser known things on the list as well and pretty much everything look good. 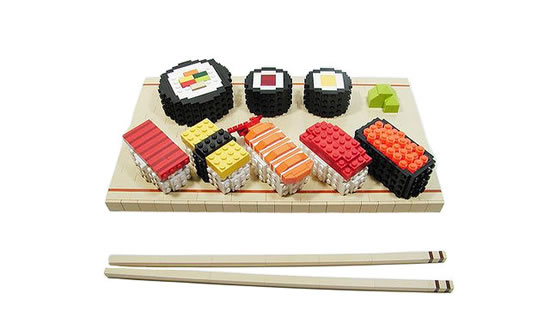