McDonald’s keep on celebrating the 50 years of the Big Mac. Check out the latest clever Big Mac Ads – Wrapped In History.

Big Mac keeps on celebrating that their number one burger Big Mac is turning 50 years old in 2018. Earlier this year they released a limited edition Big Mac soda can and now they have come up with these clever ads.

The idea is both to draw attention to the fact that the Big Mac is the same as it has always been. Bread, patties, Big Mac sauce, salad, cheese and stuff. Just like they have been doing since 1968. The only thing that has changed is the wrapper. Even though we get the Big Mac in a box in Sweden, not sure how they package the burger in the rest of the world but here a box is how it’s done. 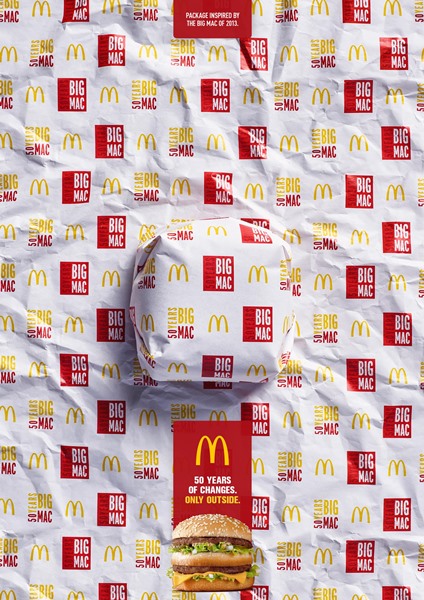 So what they did with these ads was to create five individual Big Mac wrappers inspired by the past. The years selected for inspiration is 1968, 1975, 1991, 2005 and 2013. As you can see the wrappers look great, my personal favorite is the brown 1975 wrapper, which is yours? 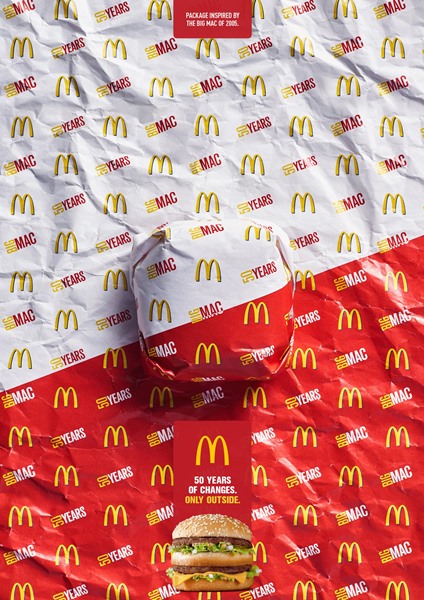 About The Big Mac

The burger was first introduced and created by Jim Delligatti, one of McDonald’s early franchises by Ray Kroc who is often named as the McDonald’s founder. I’m sure you know that’s not really true but he was essential for the growth and success of McDonald’s, by the way why not check out the great film The Founder with Michael Keaton and Nick Offerman.

Before being called the Big Mack it was called the Aristocrat and the Blue Ribbon Burger but none of those became hits. It was first when Esther Glickstein Rose, as advertising secretary who worked at McDonald’s came up with the name Big Mac and it finally launched nationwide in 1968 that things took off. Today the Big Mac is the only burger that is sold at every McDonald’s worldwide. 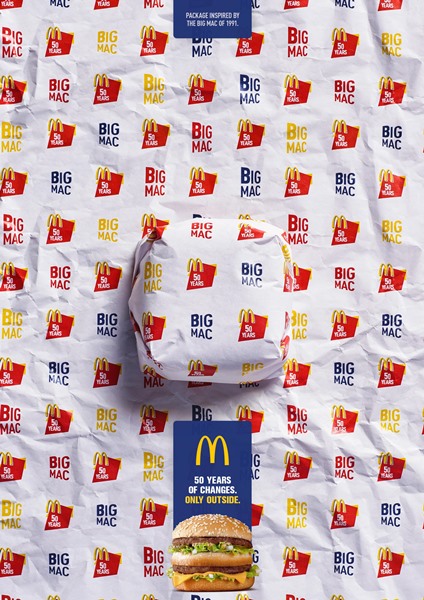 So I guess there is a reason for McDonald’s to celebrate their world famous burger, and why not with the Big Mac can of Coca-Cola.

So if you’re in Brazil and looking for a burger, make sure to pick up a can of coke at the same time, if you don’t why not pick up one for me?

For more about McDonald’s check out my full coverage here. 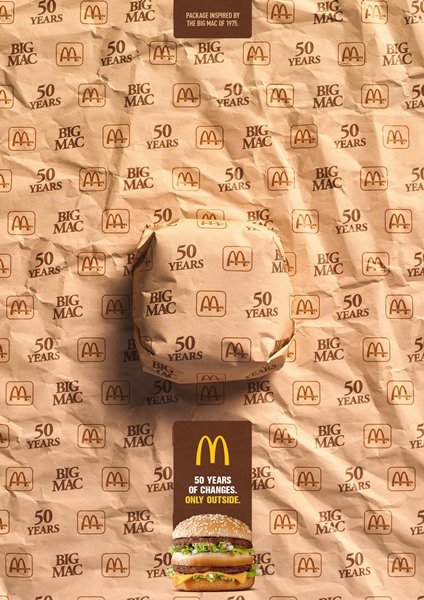 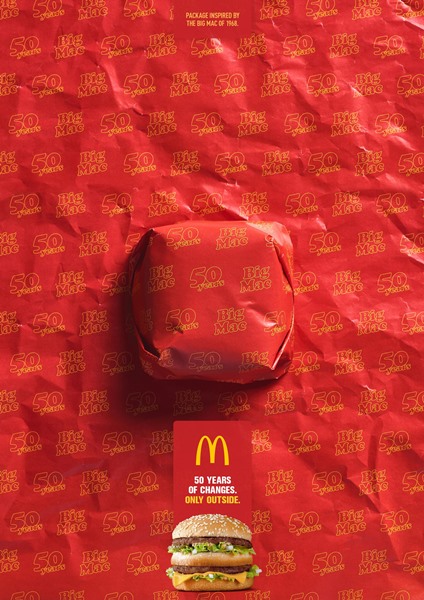