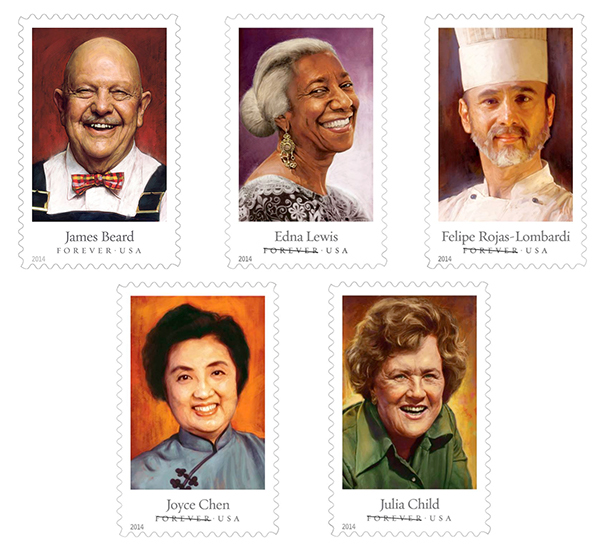 Its been a while since people stopped collecting stamps, or even using them I suppose but maybe that is about to change, at least if you are a fan of some of the original celebrity chefs.

Celebrity Chef Stamps are a collection of stamps for the US Postal Service with illustrated portraits of some of the early great influencers on the American food culture. The chefs in the stamps are Edna Lewis, Julia Child, Joyce Chen, James Beard and Felipe Rojas Lombardi.

Unfortuneaty all of these chefs have passed away but have each made a big impact on food culture.

The illustration for the stamps are made by artist Jason Seiler who studied illustration at the American Academy of Art in Chicago and have done work for TIME, Disney, The New York Times and many others.

You can take a look at more of Jason Seilers work at Behance as well as more photos of the Celebrity Chef Stamps. 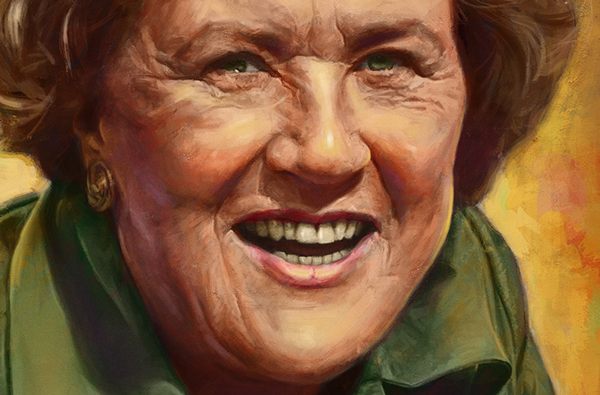 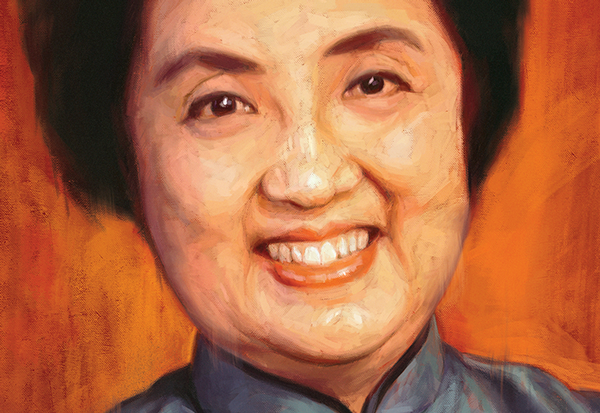 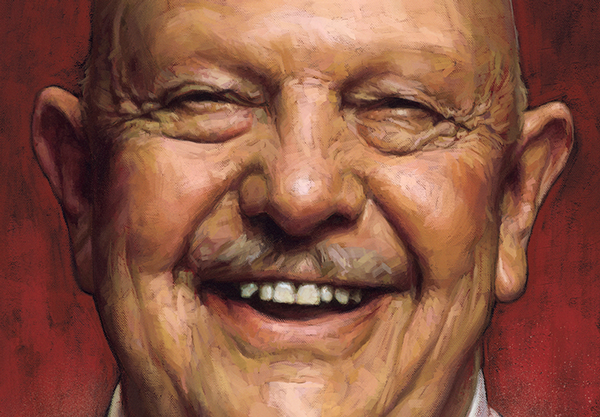 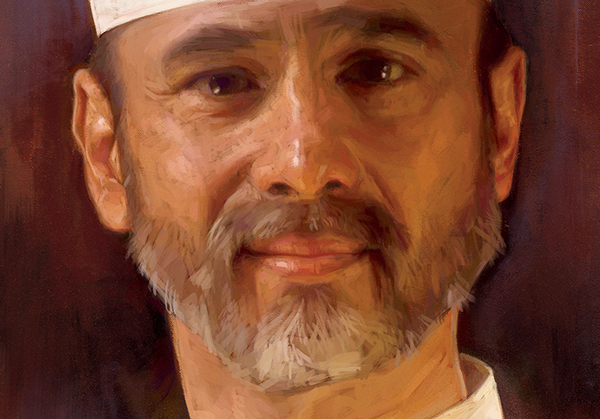 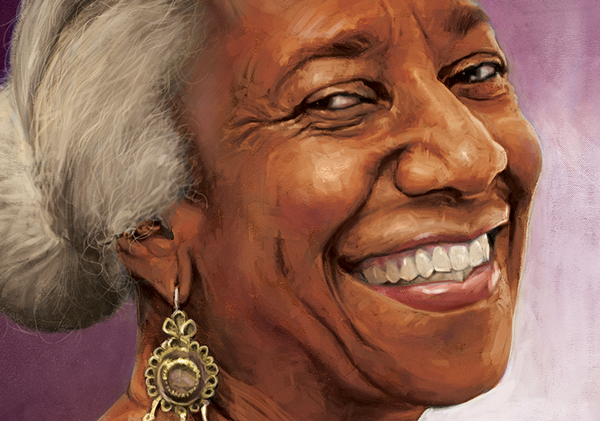