How to Make a Classic Margarita – Not the frozen one 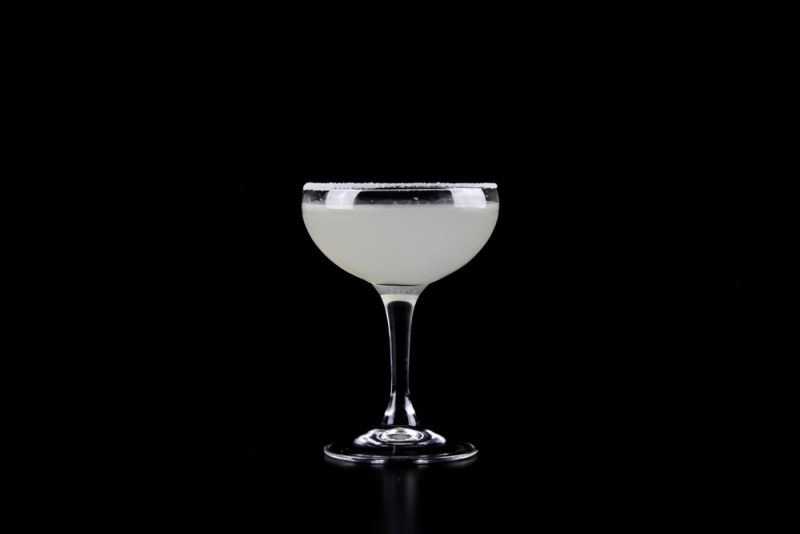 Today we are taking on the Margarita, not the frozen one. Pick up some knowledge and learn How to Make a Classic Margarita.

The classic Margarita is not frozen. The slush variety is most likely more popular these days than the original classic Margarita. But in my opinion you should go back to basics first and then start adding your twists and tricks to drinks. So I thought I would start out with the regular Margarita and take on the frozen one in the future. 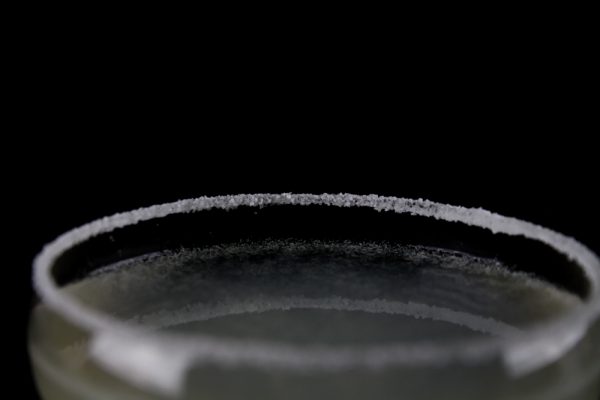 Origin of the Classic Margarita

There are many ideas and claims to when and where the Margarita was invented. No matter which one of the following explanations is true it does not take away the fact that this is a great drink. It’s a perfect balancing act between acidity, strength, salt and the triple sec or Cointreau sweetness and aroma.

Here are some of the possible origins of the Margarita

1937 – A recipe for Picador uses the same recipe as for today’s Margarita. The books was the Café Royal Cocktail Book.

1938 – Carlos “Danny” Herrera invents the Margarita at the restaurant Rancho La Gloria in Mexico. It was created for the dancer Marjorie King.

1938 – According to tequila brand Jose Cuervo gets invented by a bartender in honor of Rita de la Rosa, a showgirl.

1941 – Bartender Don Carlos Orozco creates the Margarita. It is named after the daughter of the German ambassador.

1942 – The Margarita is created by Francisco “Pancho” Morales in El Paso-Juárez at Tommy’s Place.

1945 – The tequila brand Jose Cuervo run ad campaigns for the Margarita with the slogan “Margarita, it’s more than a girl’s name”.

1948 – Bartender Santos Cruz created the drink for Peggy Lee at the Balinese Room in Texas. Margarita is the Spanish version of her name. 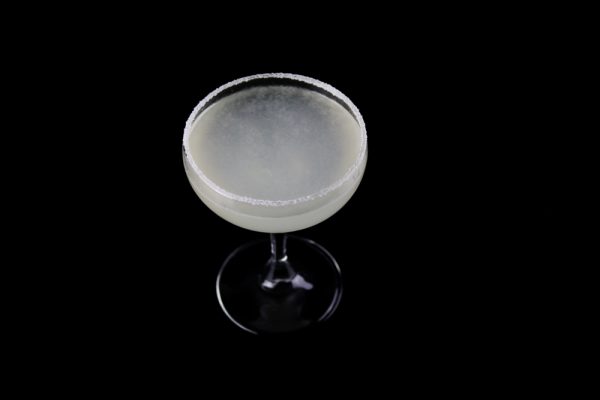 There have been even more explanations to the drink. One variety was printed as early as 1936 but not named Margarita. There are also other claims as late as the 1960’s. I guess we can’t completely sure on how it was invented. To be honest it’s not really rocket science and it is likely that the drink was used long before getting printed and claimed to have been invented by anyone. 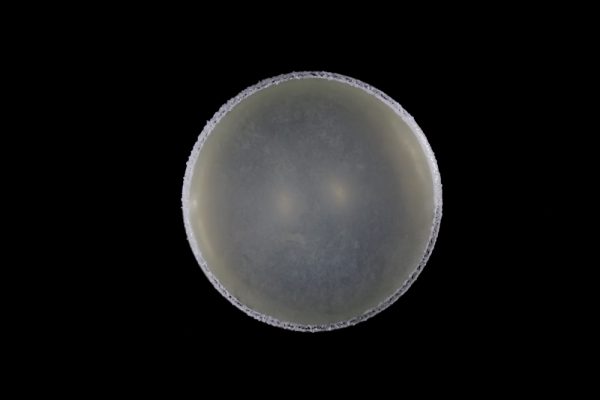 How to Make a Classic Margarita 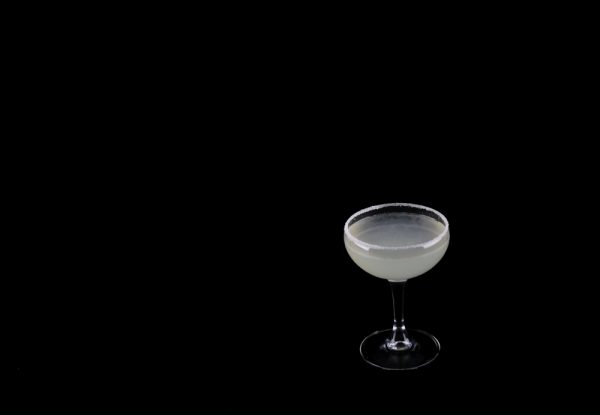 Coat the the rim of the glass with a lime cut in half. Pour salt onto a small saucer. Turn the glass upside down to allow the salt to stick to the rim.

Add the lime, tequila and Cointreau to a shaker, add ice and shake. Pour the drink into the glass without allowing any ice to slip in. Serve. 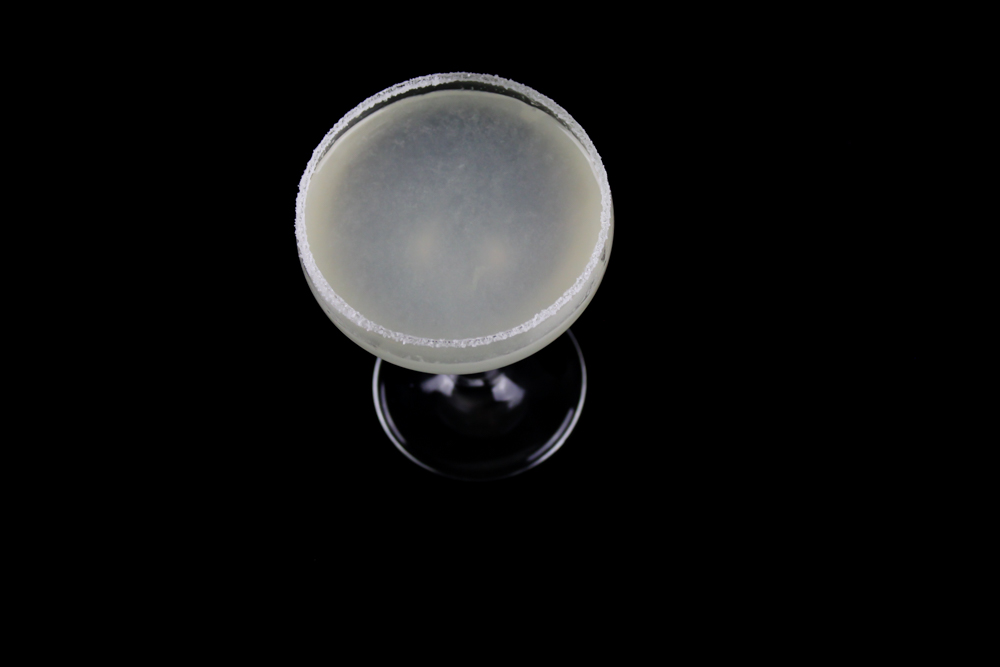 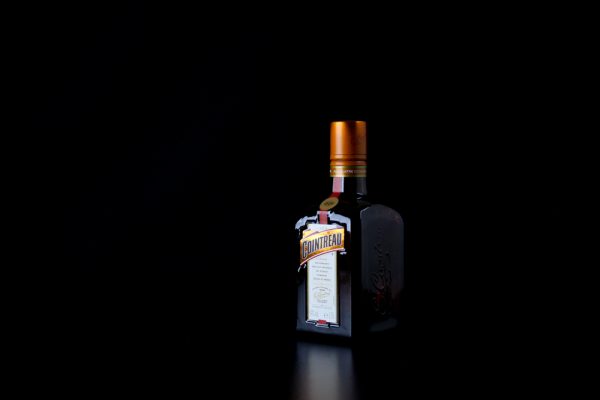 » Drink Recipes, Recipes » How to Make a Classic Margarita...