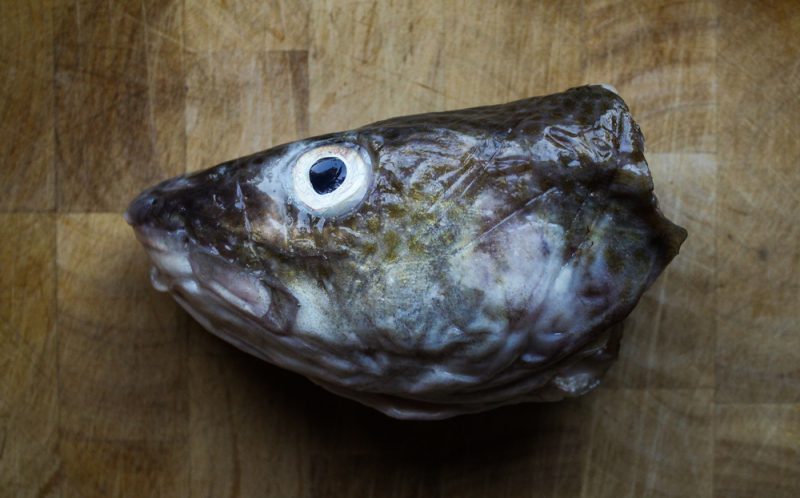 A new study from the Swedish Chalmers University of Technology has found strong links between eating fish and better neurological health.

Fish may prevent Parkinson’s disease, or at least Chalmers University hopes and think so. The hero in this find is Parvalbumin which is a protein that is found in large quantities in several fish species. Luckily, several of the fish species named in the study are also delicious to eat. Herring, cod, salmon and red snapper are all in there. Parvalbumin is present in many other species as well.

Fish, in general, is considered a healthy food and has been linked to long-term cognitive health before, but why has not been clear. Usually, the Omega 3 and 6 fatty acids are celebrated as the heroes but now it seems that the parvalbumin protein can be added to those.

I think it’s safe to say that I’m not a scientist but here’s how the link between the fish protein and Parkinson’s disease is described in the study.

“One of the hallmarks of Parkinson’s disease is amyloid formation of a particular human protein, called alpha-synuclein. Alpha-synuclein is even sometimes referred to as the ‘Parkinson’s protein’. 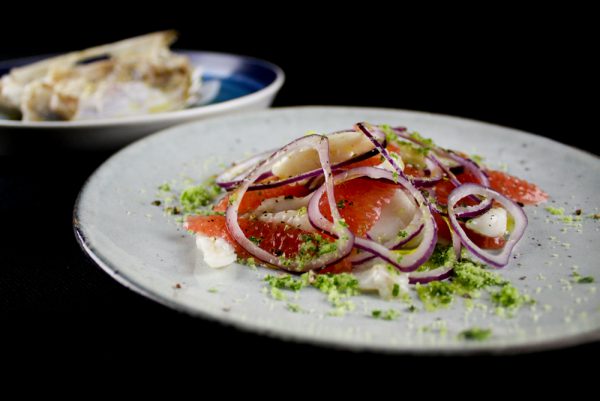 “Parvalbumin collects up the ‘Parkinson’s protein’ and actually prevents it from aggregating, simply by aggregating itself first,” explains Pernilla Wittung-Stafshede, Professor and Head of the Chemical Biology division at Chalmers, and lead author on the study.

With the parvalbumin protein so highly abundant in certain fish species, increasing the amount of fish in our diet might be a simple way to fight off Parkinson’s disease. Herring, cod, carp, and redfish, including sockeye salmon and red snapper, have particularly high levels of parvalbumin, but it is common in many other fish species too. The levels of parvalbumin can also vary greatly throughout the year.

“Fish is normally a lot more nutritious at the end of the summer, because of increased metabolic activity. Levels of parvalbumin are much higher in fish after they have had a lot of sun, so it could be worthwhile increasing consumption during autumn,” says Nathalie Scheers, Assistant Professor in the Department of Biology and Biological Engineering, and researcher on the study. It was Nathalie who first had the inspiration to investigate parvalbumin more closely, after a previous study she did look at biomarkers for fish consumption. 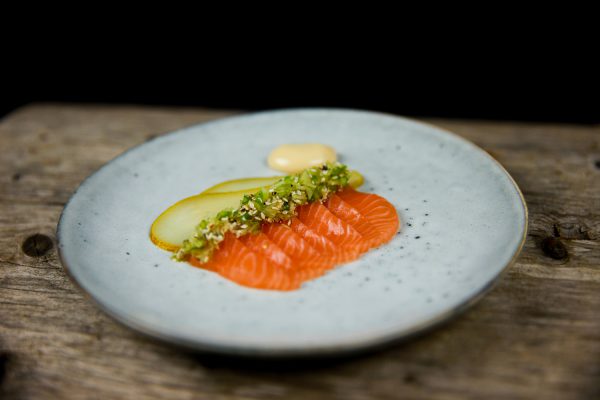 Other neurodegenerative diseases, including Alzheimer’s, ALS and Huntington’s disease, are also caused by certain amyloid structures interfering in the brain. The team is therefore keen to research this topic further, to see if the discovery relating to Parkinson’s disease could have implications for other neurodegenerative disorders as well. Pernilla Wittung-Stafshede stresses the importance of finding ways to combat these neurological conditions in the future:

“These diseases come with age, and people are living longer and longer. There’s going to be an explosion of these diseases in the future – and the scary part is that we currently have no cures. So we need to follow up on anything that looks promising.”

A follow-up study, looking at parvalbumin from another angle, is indeed planned for this autumn. Nathalie Scheers, together with Professor Ingrid Undeland, also of Chalmers, will investigate parvalbumin from herring, and its transport in human tissues.

“It will be very interesting to study how parvalbumin distributes within human tissues in more depth. There could be some really exciting results.” 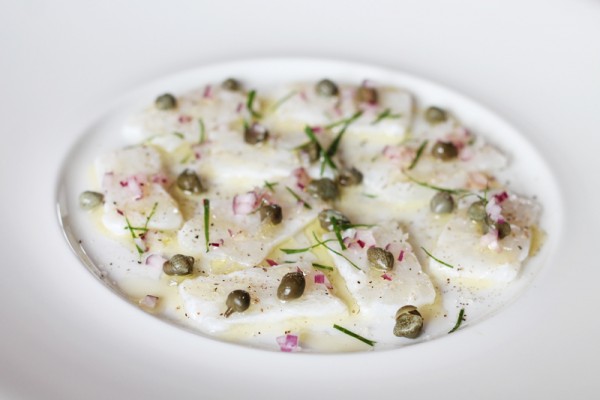 More About: The Study

The study was published in the journal Scientific Reports.

Nathalie Scheers had looked at parvalbumin before in another context.

“I was on a previous study where we looked at possible compliance markers for fish intake. Parvalbumin is a cause of fish allergies, so we knew that it passed over to the blood, and that this form of parvalbumin is specific for fish”

She joined forces with Pernilla Wittung-Stafshede, and together they took the idea forward.

“Because Nathalie had previously shown that parvalbumin passes into the body of the person eating fish, it made sense to study its interaction with human proteins. We already knew that they can meet in the gut, the blood, or the brain,” explains Pernilla Wittung-Stafshede. 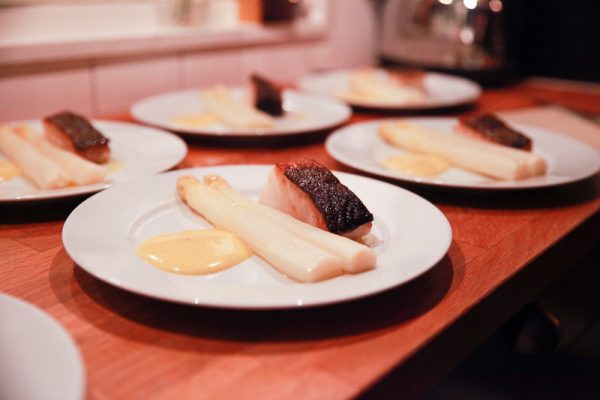 About Chalmers University of Technology

Chalmers University of Technology conducts research and offers education in technology, science, shipping and architecture with a sustainable future as its global vision. Chalmers is well-known for providing an effective environment for innovation and has eight priority areas of international significance – Built Environment, Energy, Information and Communication Technology, Life Science Engineering, Materials Science, Nanoscience and Nanotechnology, Production, and Transport.

Graphene Flagship, an FET Flagship initiative by the European Commission, is coordinated by Chalmers. Situated in Gothenburg, Sweden, Chalmers has 10,300 full-time students and 3,100 employees.