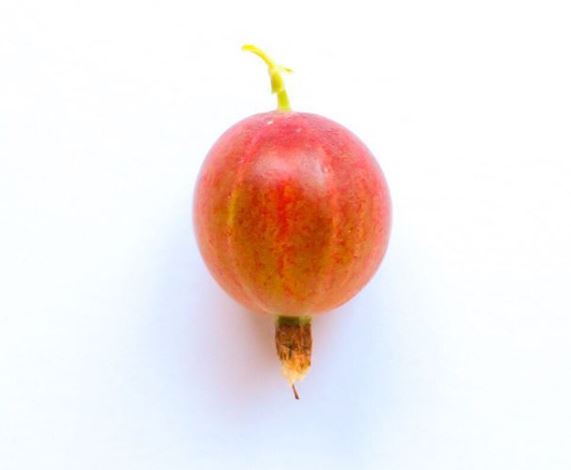 Let’s find out everything you need to know about the delicious gooseberry or gooseberries when they come in handfuls. It’s a cool looking and delicious berry, learn all about it.

What is a gooseberry?

The gooseberry is a berry in the Ribes family. Besides gooseberries Ribes also include currants in its species. When we are talking about the gooseberry in this article we are referring to two different types.

Ribes uva-crispa – The gooseberry which is native to Africa, Southwestern Asia and Europe.

Ribes hirtellum – Also known as the American gooseberry, you might know it as the hairy gooseberry or hairy-stem gooseberry.

Besides these two there are lots of hybrids between the two. Most of the modern gooseberries you are likely to find in stores or in gardens are hybrids. 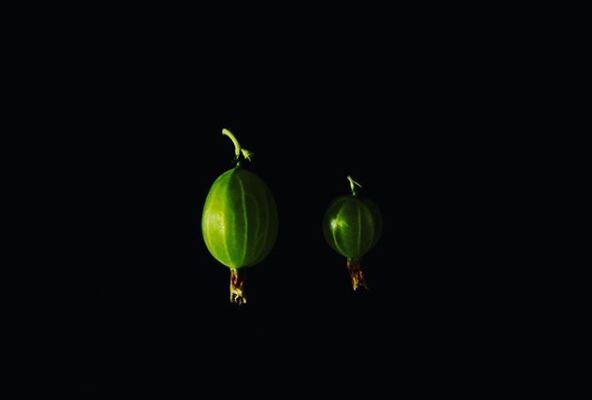 How do they grow?

The gooseberry grows on bushes, they can get as big as up to 1.5 meters / 5 feet wide and high. Most types have sharp spines so you’ll have to be a bit careful while picking the berries.

The bushes can grow in most cooler parts of the world like Western Asia, North and South America and all over Europe. One great thing about growing gooseberries is that once you’ve planted a bush you’ll probably have gooseberries for many many years ahead.

So what types of hybrids and how many are there?

Like most delicious things you can grow in your garden once you start researching it, it turns out that there is much more to choose from than just one kind. Actually hundreds of varieties. Firstly gooseberries are usually green or red.

The green berries can be bright green to an almost dark green depending on how ripe it is and which variety. 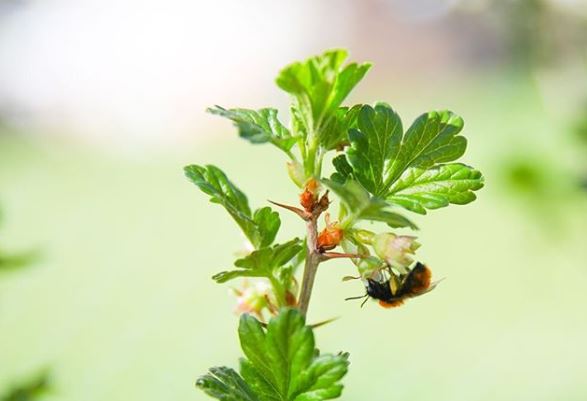 The red berries are more often purple and can in some cases be almost black, also here it depends on the type of gooseberry and how ripe it is. Like I mentioned there are lots and lots of varieties. If you are looking for berries to eat there is rarely different kinds to choose from so you’ll most likely have to use what you find.

If you are looking to plant a bush of your own I recommend asking at your local gardening store. They are usually very helpful and most importantly they know in what climate you are and can give you the best advice.

That said, here is a short list of a few common types of gooseberries that you might find. 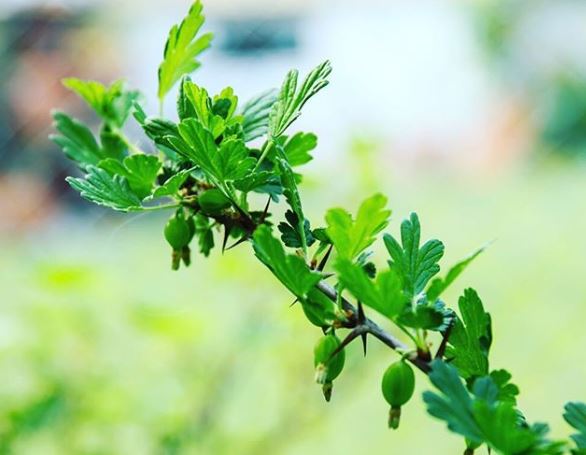 About the name gooseberry

In Dutch, the Gooseberry is called Kruisbes and in German Krausbeere and in Swedish Krusbär. There are all more or less similar and it has been assumed that the word goose in gooseberry has been a corruption of these.

There is also claimes that the word does not come from there at all but instead from what the berry has been used for. It may have come from groseille à maquereau which is mackerel currant. A currant made using gooseberries that used to be popular in Northern France. The idea was that the sharp and acidic flavor of the gooseberry would match the fatty mackerel.

That said, in Scotland, the berry used to be called groset or grosart so the name could have come from here as well. So I guess we will never really know, will we? 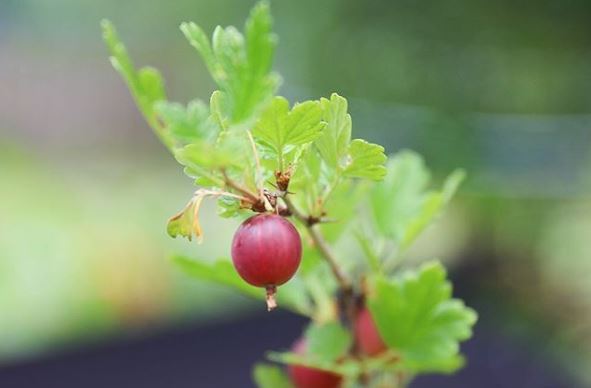 How do gooseberries taste?

Like all fruits and berries, the flavor can vary depending on type, ripening and season. That said, not fully ripe gooseberries are usually a bit crispy and can be quite sour, the flavor is similar to red or white currants, green apple and sour grapes.

Once fully ripened the flavor becomes much sweeter but the berries still keep some of its sourness. Personally I prefer green varieties because I like that sharp acidity which is also perfect if you are using the berries for cooking. That said, I still love to eat them straight of the bush like everyone else.

Most gooseberries grow to be about 12 mm / 0.5 inch in diameter. But in England, there is the Egton Bridge Old Gooseberry Society which has been around since 1800 and holds competitions where the largest gooseberry is awarded the first price.

Earlier this year Graeme Watson set a new World Record for his giant 64.83-gram heavy gooseberry which also made it into the Guinness Book of World Records. 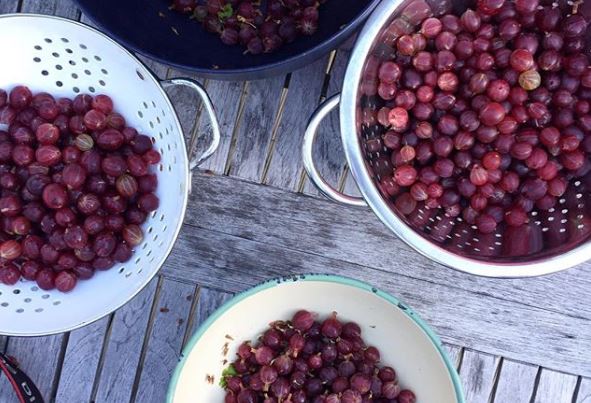 Gooseberries are like most fruits and berries a great source of Vitamin C. The sugar content is about 5%. If you want to dig deep into the nutrition the USDA has all the facts here.

Personally I like to think that fresh fruits, berries and vegetables are always healthy, most of the time that is correct.

How to cook with gooseberries

I figured I had lots of recipes using gooseberries, once I looked it turned out that I haven’t published a single one. Maybe that’s because I almost only eat gooseberries in two ways. Raw, right off the bush or as a jam with pancakes. Making jam is simple, a quick Google search should get you there.

If you want to use the berries in savory dishes I think it works great raw or slightly heated in salsas, salads and toppings for pork or fish. Perhaps a green chili and gooseberry salsa for a grilled pork loin?

Good luck trying and hopefully, I’ll get my cooking on myself and can update with a few good recipes here soon. While you wait for that I recommend you checking out my previous longer articles about specific ingredients, see them all here.

» Ingredients » Everything You Need To Know About...