Great Chocolate Ad Shows How We Look When We Eat

This great chocolate ad from Milka shows us how we look when we first try some food that is hard to love at first try.

Milka have created this great chocolate ad, it follows the trend where children and all sorts of people try out new food. But it comes with a slightly different approach.

First of all this ad doesn’t feature “real” people trying out new food, they are all actors. It doesn’t focus too much on children either which I really like. Sadly they did get a little bit lazy and added a kid trying out a wedge of lemon. No need for that, we’ve all seen it thousands of times before. 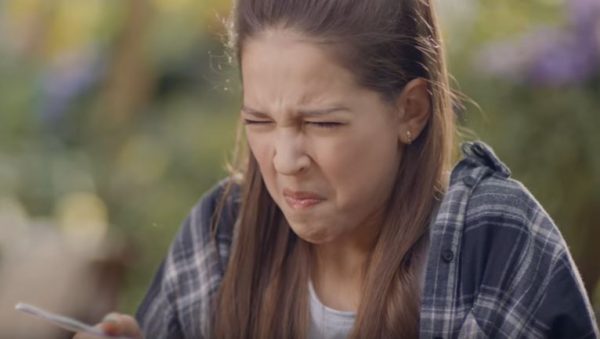 Trying out oysters for the first time.

The ad is called First Tastes and in it we see a number of people trying out new stuff. A young woman about to eat a squid, a young man biting down on a whole piece of chili. Their facial expressions reveals that this might not be the best experience ever. In a weird way slightly sad since I love most of the foods that they eat in the ad but I haven’t bought Milka chocolate in years.

The ad ends with a girl eating a piece of chocolate and breaking out in a smile instead of a weird face. A bit too sweet maybe but it works.

One thing that annoys me is when the mother breaks of a piece of chocolate it separates perfectly from the bar.

When have that ever happened in real life? 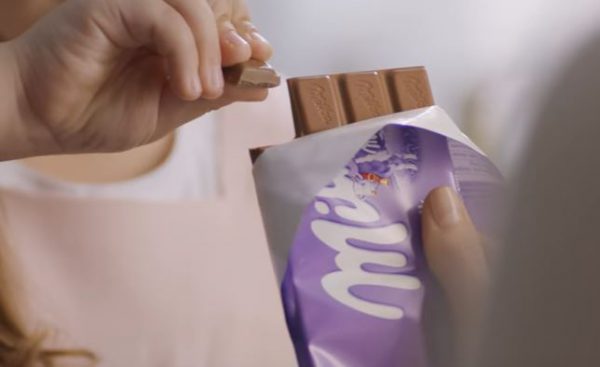