Inflatable vegetables and fruit balloons are both part of some cool campaigns made for the Austrian vegetarian restaurant Hiltl, check them out.

Inflatable vegetables may not be the most nutritious of meals but they do look good in these images. They were created for an ad campaign for the Austrian vegetarian restaurant Hiltl. As a second campaign on the same theme a set of fruit balloons was created that look adorable and I wish I could get my hands on. Hopefully I will in the future. 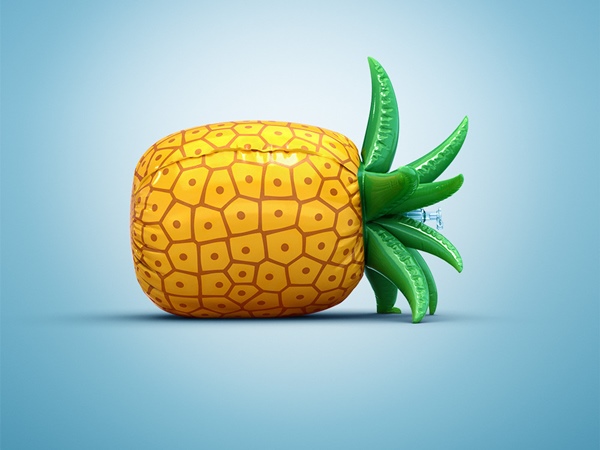 Sadly none of these inflatable vegetables and fruit balloons are for real. It is the work of 3D-graphics and computer skilled designers that go beyond the average. Both projects was created by the Austrian design agency Flaeck who could be scoring some serious money if they would make any of these objects and sell.

Well maybe not serious money. But I would easily spend a few of my hard earned bucks on a set of balloons and an inflatable pineapple, wouldn’t you? Check out all the vegetables and balloons below. 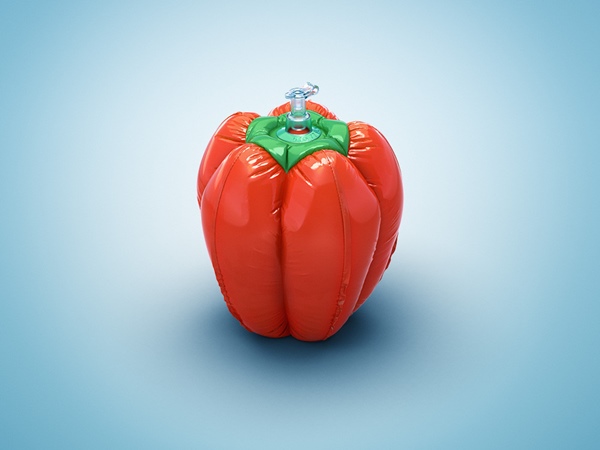 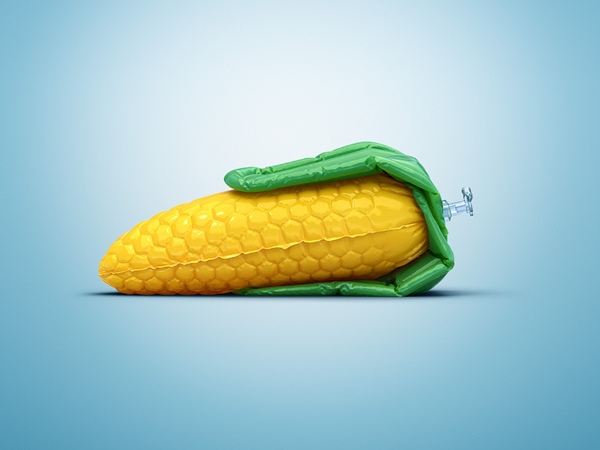 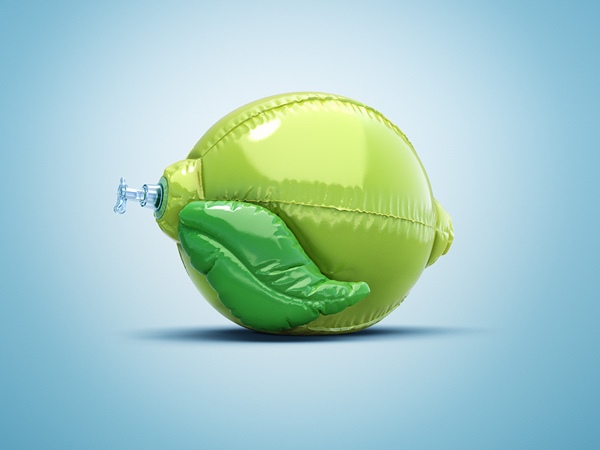 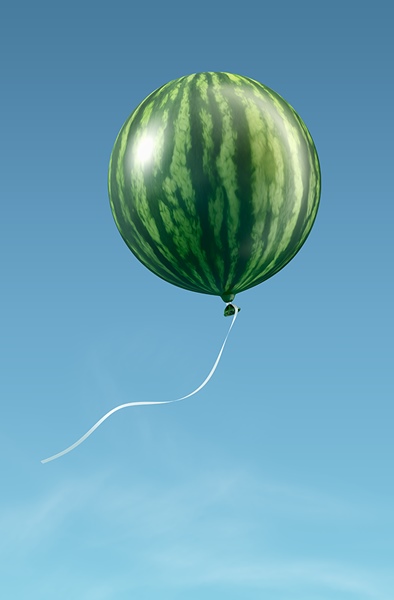 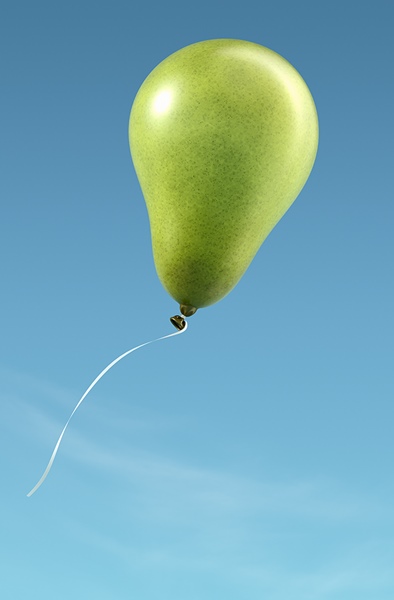 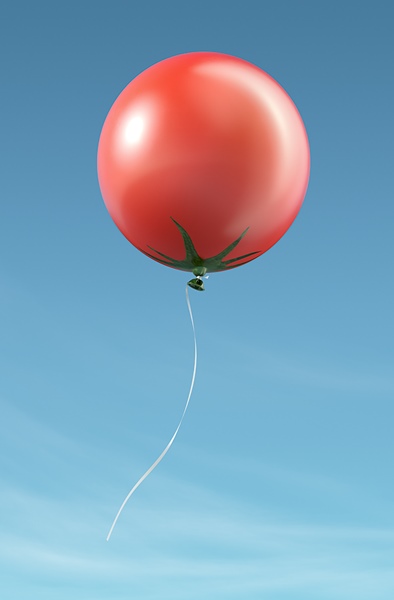 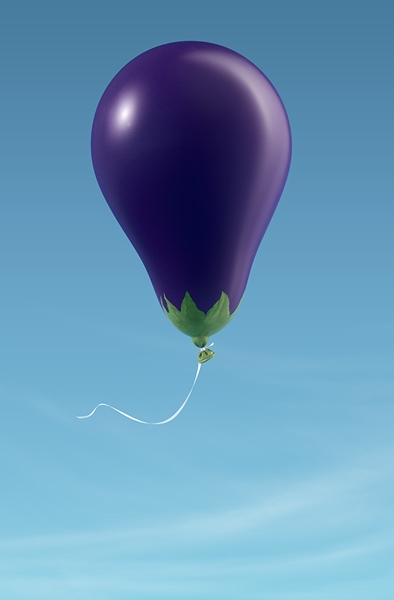