Watch the Matthew McConaughey Wild Turkey Bourbon Short Film. It’s a short film about one of brands that helped shaped an entire US industry, bourbon.

According to the film McConaughey was approached a few years ago by the Russell family which is the family behind the 62 year long history of making Wild Turkey. They wanted McConaughey to be the new celebrity spokesman for the new campaign. 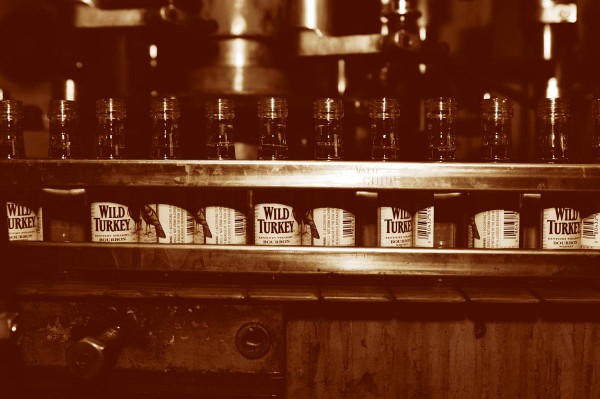 But the more McConaughey thought about doing it the more he wanted to be something else than just a celebrity spokesperson. So now he is the Creative Director for the Wild Turkey campaign. In the film we’ll get a walkthrough of the Wild Turkey distillery in Kentucky and get to meet the Russells. McConaughey also gets to try some Wild Turkey which was produced before the prohibition.

The short film is the first one out in this collaboration but there will be more stuff coming in September so be on the lookout for more Wild Turkey and more of Matthew McConaughey. The spot ends with McConaughey saying that if this campaign doesn’t work Wild Turkey will be stuck with a whole lot of bourbon. But as McConaughey says in the film, there are worse things to be stuck with. 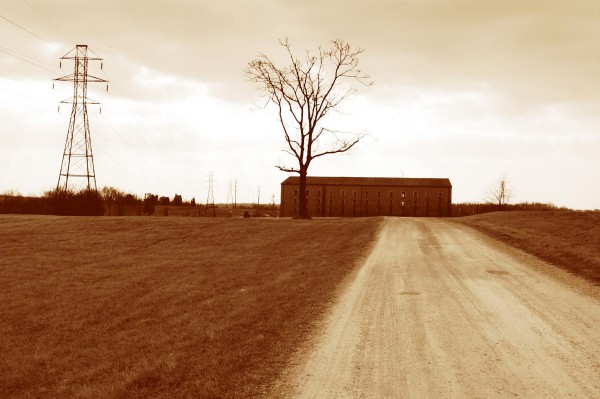 How whiskey is made the right way

Wild Turkey have shared some great stuff even before McConaughey was named creative director. We found these great clips from Wild Turkey that we think are worth watching. Enjoy. For more about the history and bourbon from Wild Turkey you can check them out online here.