In Sweden McDonald’s have released a clothing line that will make you look great when doing your winter sports, because Swedish fashion looks great, even when it look like burgers and fries.

On tuesday the full line of clothing that the skiing stars have been wearing in the ads was shown at the worlds first Big Mac fashion show called McWalk. The collection is a celebration of the worlds most sold hamburger and have been requested by all its fans.

The collection is not limited to clothing only, there is also wallpaper, bed linen, dog clothing, a rain coat and rubber boots. All of the items are not yet released but you can order some selected items right now at Big Mac Shop online.

The fashion show in Stockholm was a part of the international McDonald’s campaign called imlovinit24.

If you’re a fan of McDonald’s and especially clothes from the burger giant you could match any of these outfits with a pair of McDonald’s fry gloves.

For more fun stuff about McDonald’s make sure to check out our full coverage here. 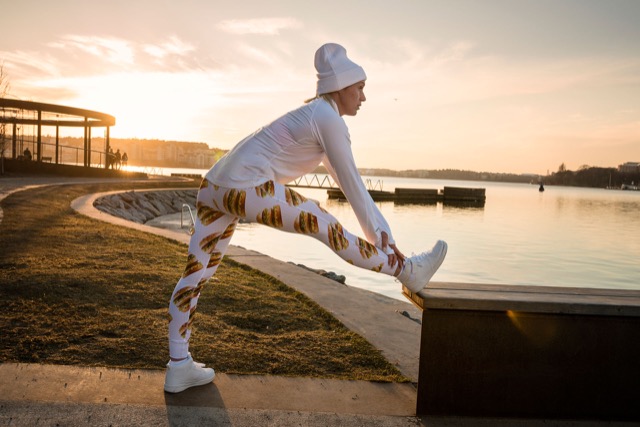 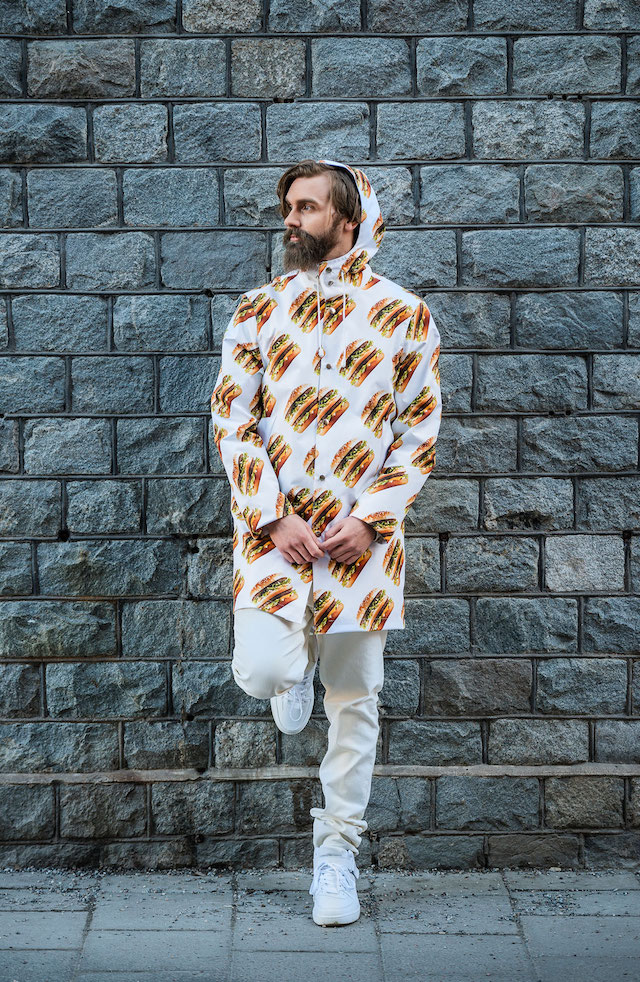