Take a look at these photos below, some are packagings of oat based milk made in Sweden by Oatly, some are from the British tea company Kromland who specializes in Rooibos tea. I’m not saying that Oatly stole this design but I am guessing that whoever drew it also have a taste for tea. You’ll be the judge. 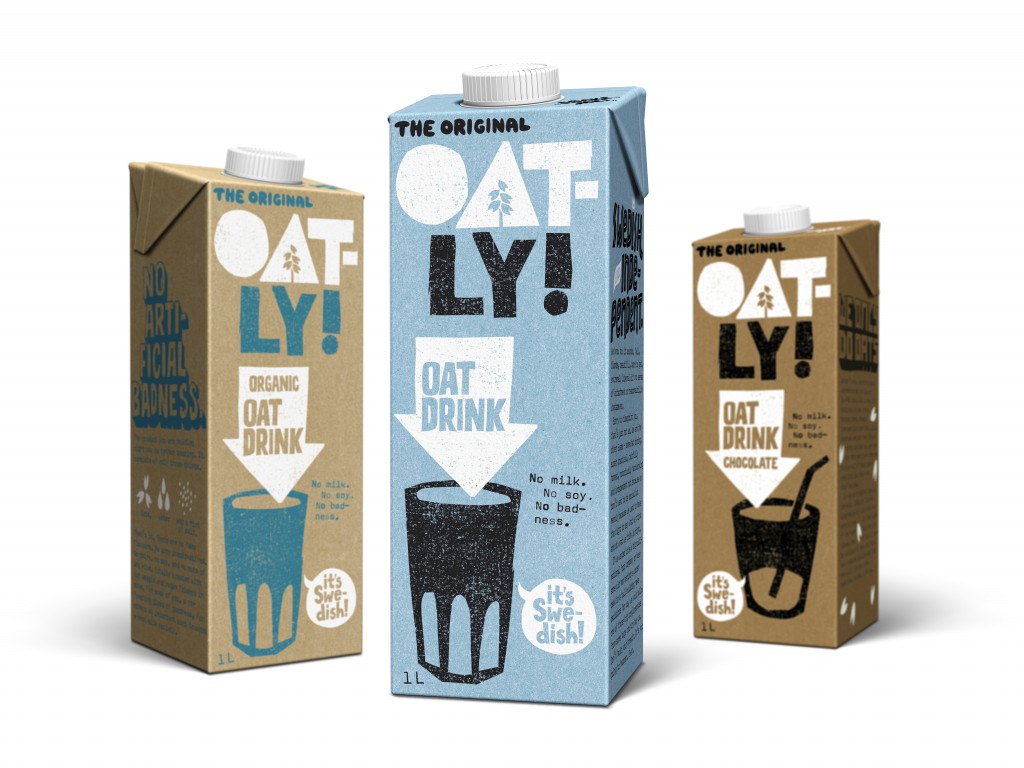 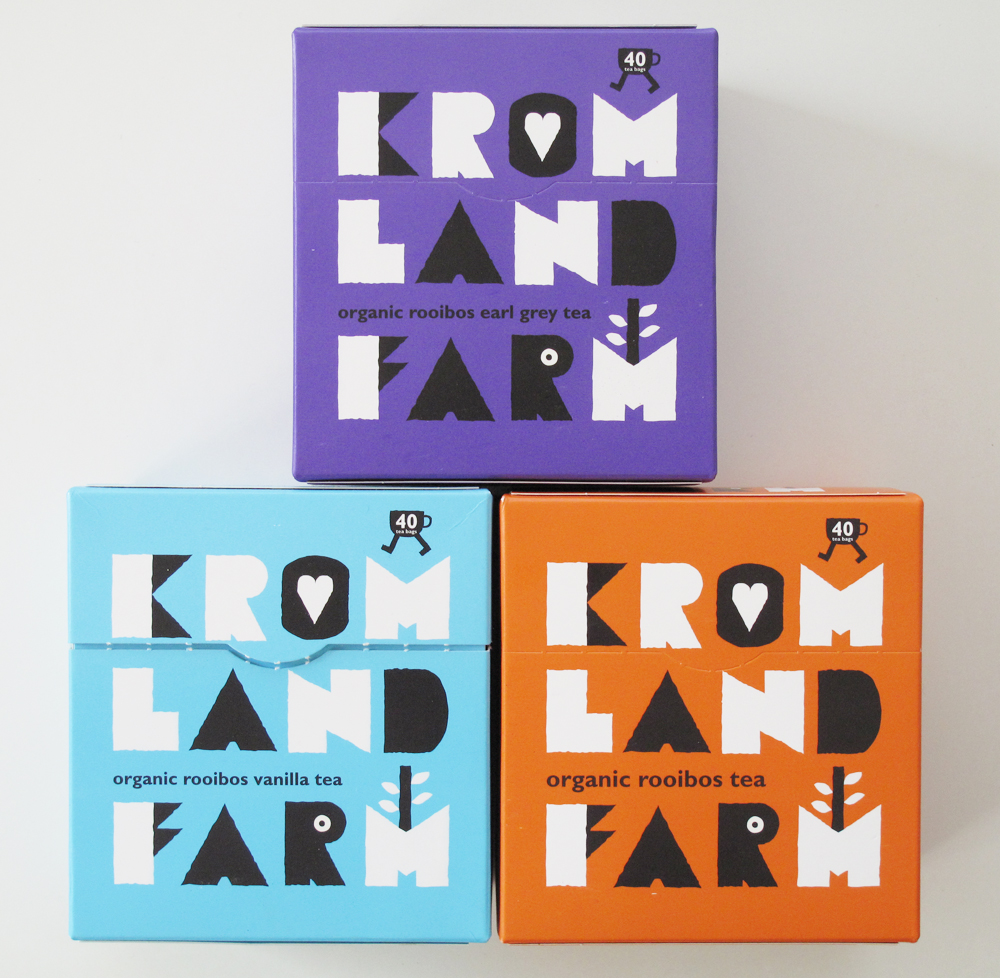 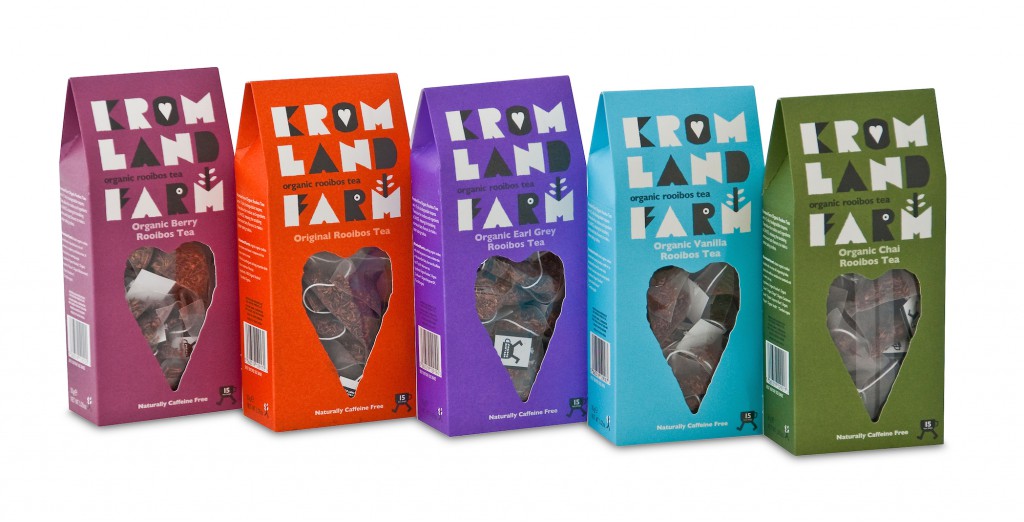