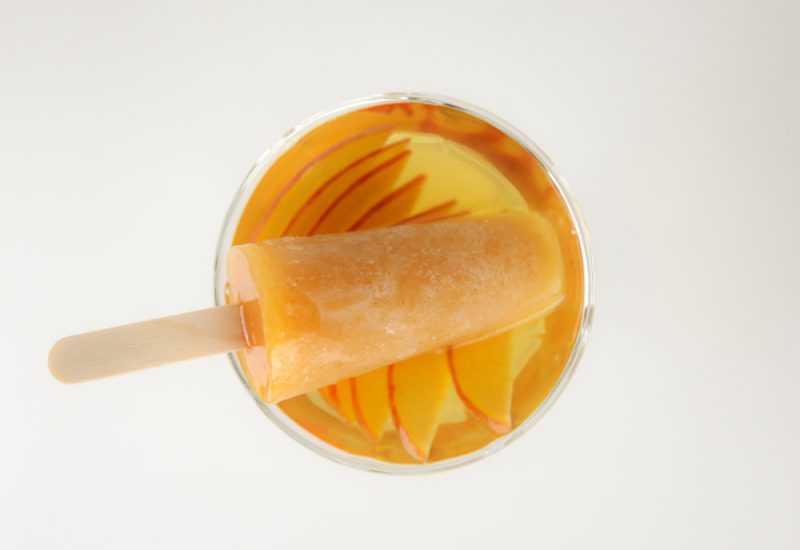 Try this refreshing Peach Bourbon Ice Pop Cocktail, the combination of bourbon and peach works great with some cinnamon and an ice pop.

The combination of bourbon and peach is classic, with this touch of cinnamon syrup and the peach vanilla ice pop it gets more fun. But the drink works great on its as well so feel free to skip the ice pop if you want to. Now let’s make this thing. 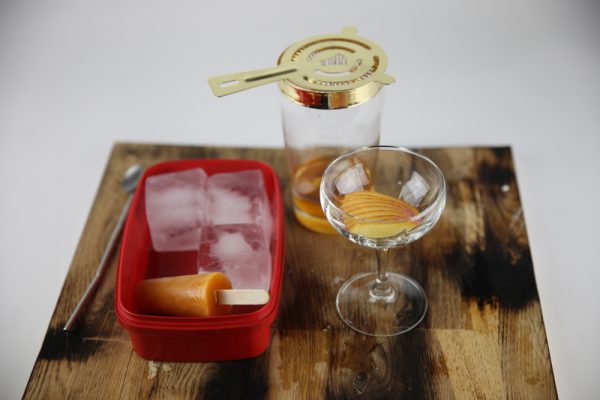 I’ll start with the peach and vanilla ice pop, then I’ll continue with the drink, good luck.

Chop the peach. Split the vanilla bean and add everything to a pot. Bring to boil on low temperature and simmer for ten minutes. Remove the vanilla bean. Mix into a smooth thick sauce. Freeze. 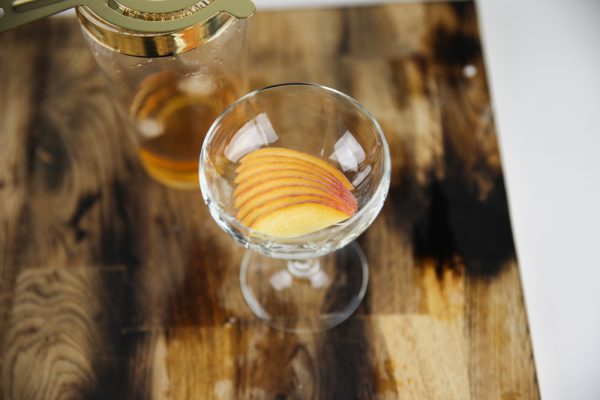 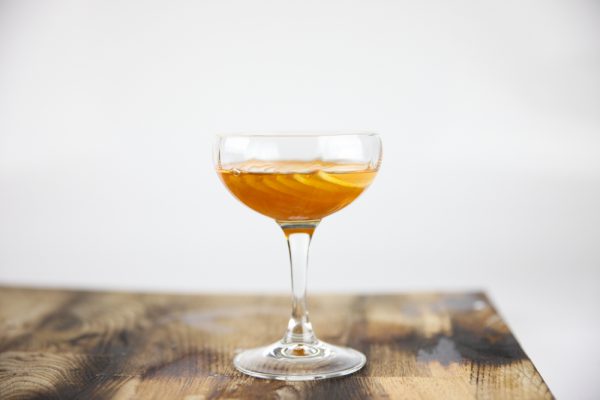 Add bourbon, cinnamon syrup and Cointreau to the shaker, add ice and stir for 30 seconds. Add the sliced peach to the glass. Strain the drink into the glass. Add the ice pop. Enjoy!

This recipe is also featured in my collection of five different ice pop cocktails, find it here. 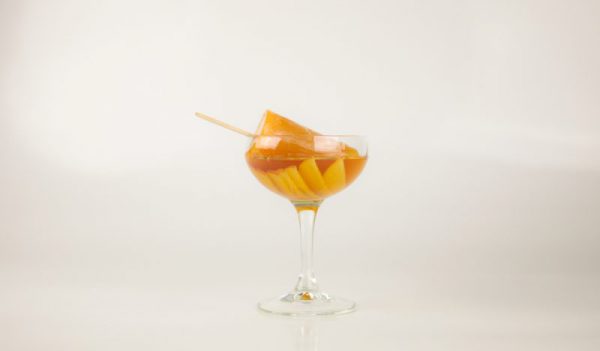 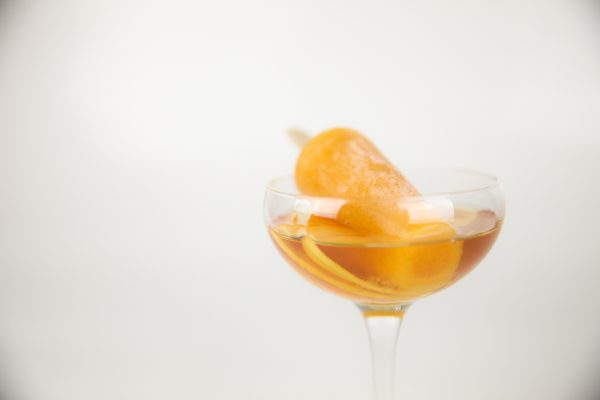 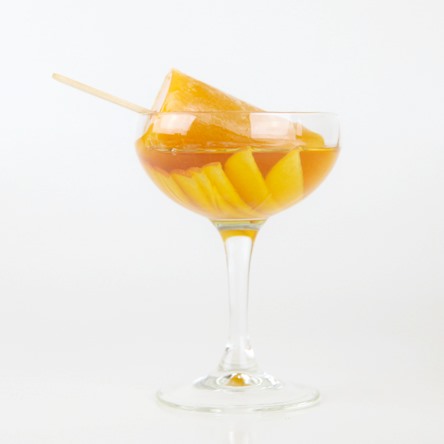