Raw Cookbook brings you the best in Nordic Vegetarian 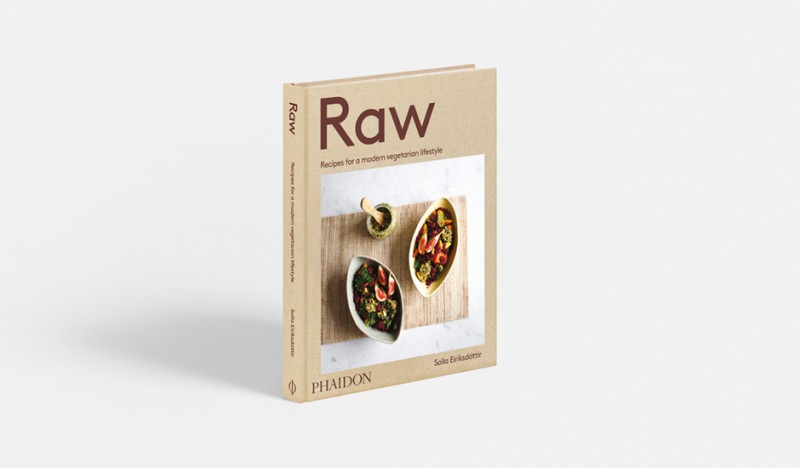 Take a sneak peak into the upcoming Raw Cookbook by Icelandic chef Solla Eiríksdóttir, it brings you 75 recipes of great Nordic vegetarian.

The book comes with 75 recipes which is a great introduction to vegetarian and raw food. The recipes are divided into a few categories, breakfast, snacks, light lunches, main dishes and sweet treats. All recipes are vegetarian and many of them are also raw and vegan.

Raw Cookbook is scheduled for release on the 25th of April and is available for pre-order now.

About Solla Eiríksdóttir (quoted from Phaidon)

Chef Solla Eiríksdóttir is the owner of Gló in Reykjavik – Iceland’s most popular vegetarian and raw-food restaurant. She opened Gló twenty years ago and today runs five successful restaurants, an organic market, and has her own organic food brand, which is sold in grocery stores and supermarkets across Iceland. 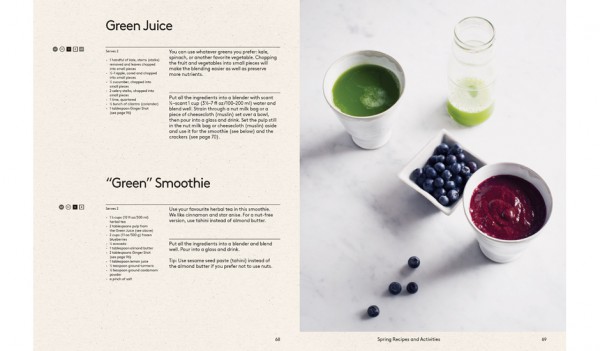 She has published five cookbooks, co-authored others, and has written many articles on organic food. She taught vegetarian cooking on television and she gives demonstrations every year at The Longevity conference in Los Angeles. She is an enthusiastic advocate of an organic and sustainable lifestyle, and has helped to make both vegetarianism and the raw food movement more mainstream and widely available in Iceland. Her restaurant and cuisine has gained an international reputation seeing Solla win the best RAW Gourmet Chef award in 2011 and 2012. 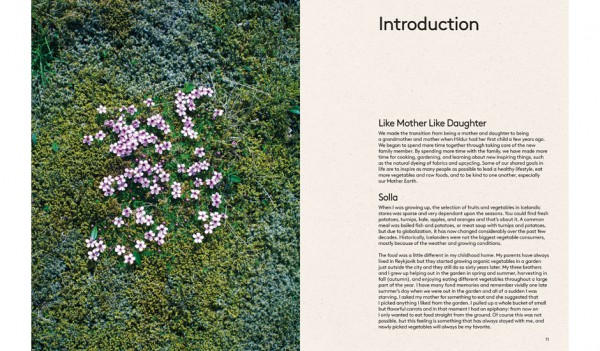 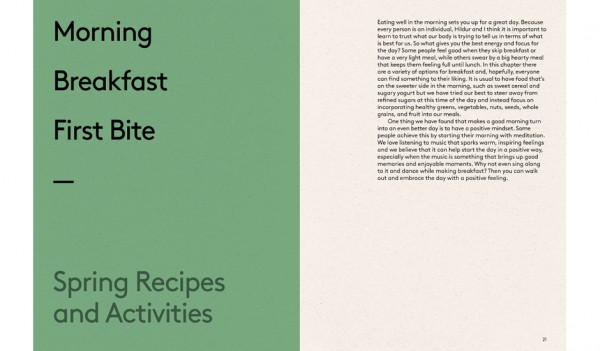 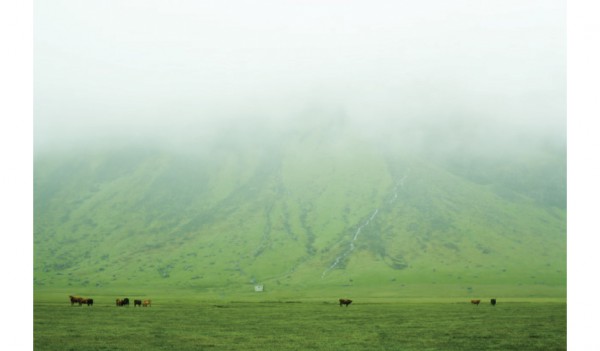 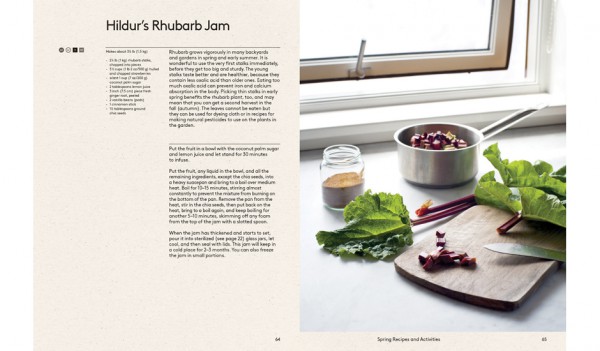