Check out The Desserts of Jordi Roca Cookbook which will be available in english this fall.

Pastry Chef Jordi Roca of the Spanish restaurant El Celler de Can Roca are releasing his 2011 dessert cookbook in English this fall and we will let you take a sneak peek of what’s to come.

The book which was first released in Spanish in 2011 have now been translated and are being re-released by Peter Pauper Press to the world’s english readers. The book which is only focused on desserts comes with more than 80 recipes that lets us follow the seasons of Spain in desserts.  Recipes included are Mint and Pistachio cream with Chocolate Mousse, Coconut Soup with Watermelon Granita and Caramel Lollipops. 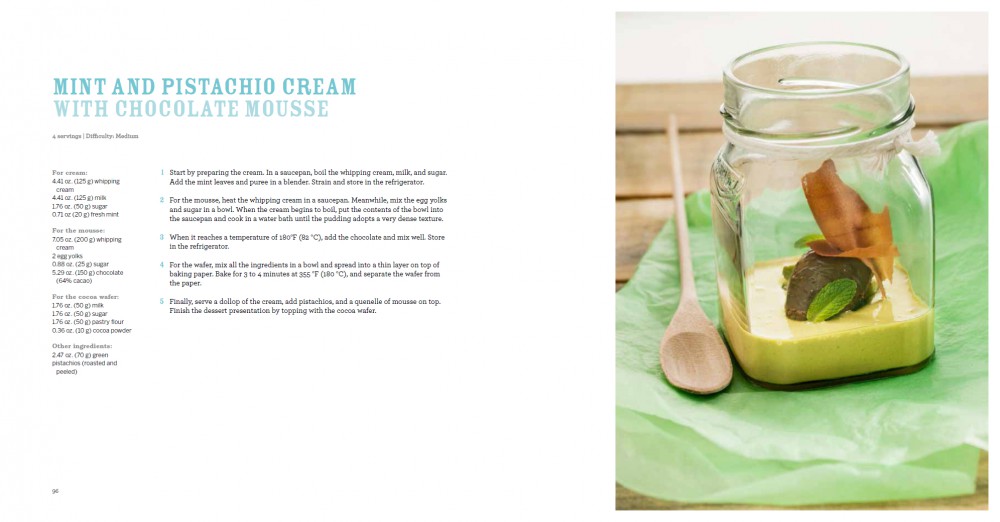 Jordi Roca is head pastry chef of three-Michelin-star-rated restaurant El Celler de Can Roca in Girona, Spain, voted World’s Best Restaurant 2015 by S. Pellegrino and 2015 Best Restaurant in Europe Acqua Panna. Jordi, who runs the restaurant alongside his two brothers, expresses his creativity and love for sweet amusements one delicious dessert at a time, and is always on the lookout for new and fresh ways to surprise and delight his guests.

About El Celler de Can Roca

El Celler de Can Roca is a gourmet restaurant in Girona, Spain that was opened in 1986 by the brothers Joan Roca and Josep Roca. The third brother Jordi Roca first stepped in to the kitchen in 1998. The restaurant holds three Michelin Stars and have been named the world’s best restaurant in 2013 and 2015 by the San Pellegrino World’s 50 Best Restaurants list.

The style of the food is innovative and creative but without losing great flavor and always paying its respect to the Catalan region and its traditions. 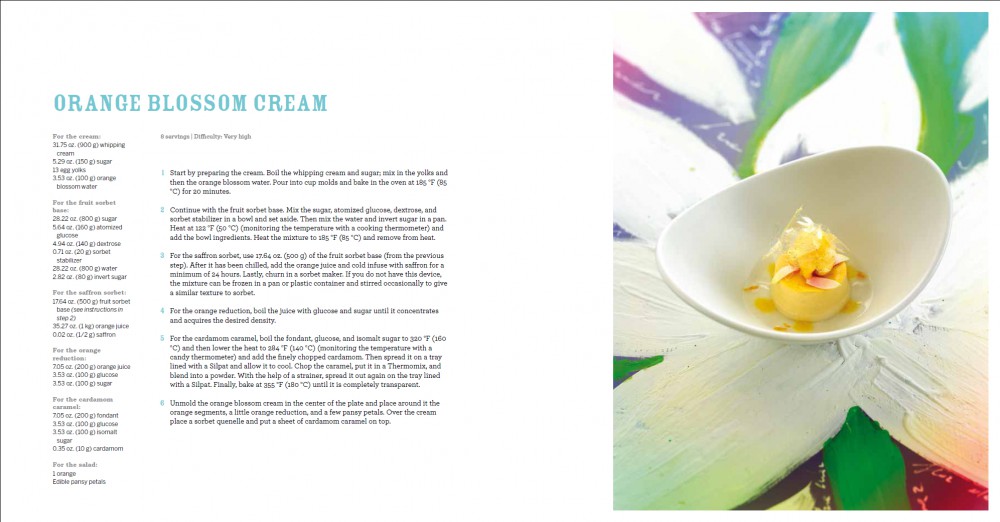 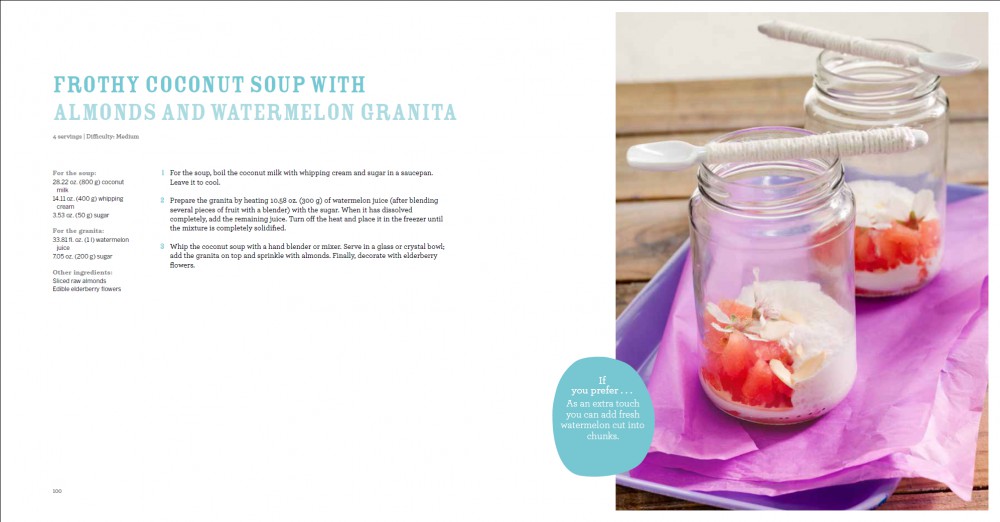 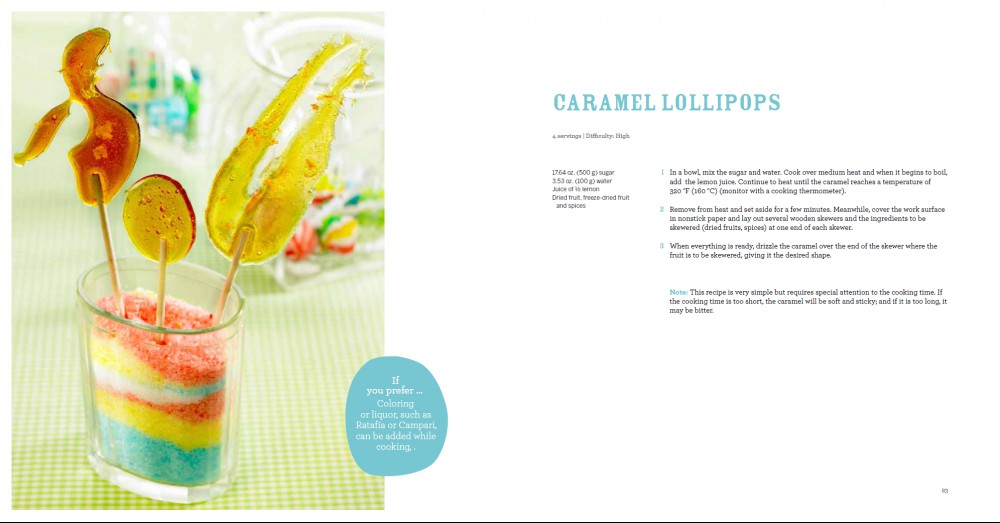