A brewery in Sweden have released the World’s most expensive potato chip. You’ll get five chips for only 56 dollars. Naturally they are sold out.

The World’s most expensive potato chip is sold in Sweden. Or was sold since it has already sold out. These very exclusive chips have been developed in collaboration with the Swedish National Culinary Team for the brewery St:Erik to match perfectly with their  India Pale Ale.

The box which of course is very exclusive as well comes with 5 chips each with its own unique flavor. The asking price is only 499 Swedish kronor which is about 56 dollars, or around 11 dollars for each chip. That is more than twice as much as the recently launched Carolina Reaper Madness Tortilla chip which now should be considered a steal at only $4.99 for one chip. Let’s hope this trend don’t go out of hand shall we? 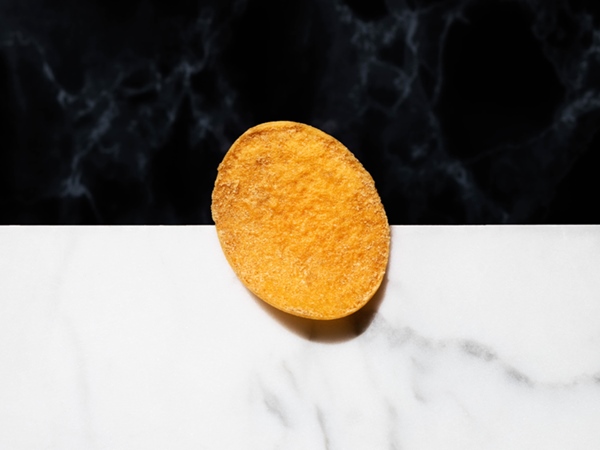 The flavors of the world’s most expensive chip

Well sadly St:Eriks didn’t send me a box of these for reasons I can’t understand. Come on people I love India Pale Ale and would love a few chips to go with it. That means I have to share the information from St:Eriks about the flavor of these chips.

These are the flavors with descriptions from the brewery.

Matsutake – With a taste similar to that of mature cheese, matsutake is one of the world’s most sought-after species of mushrooms. The matsutake in the chips comes from pine forests in the northern region of Sweden and was picked by hand using cotton gloves in order to preserve their quality.

Truffle Seaweed – As the name suggests, truffle seaweed has a flavor reminiscent of truffles. The seaweed grows in the form of small tufts on the brown alga known as Ascophyllum nodosum, which is only found in cold tidal waters. The seaweed used in the world’s most expensive chips comes from the waters around the Faroe Islands.

Crown Dill – To achieve the distinctive dill flavor, the creators of the chips investigated varieties of Swedish crown dill. The crown dill used was hand-picked on the Bjäre Peninsula in southern Sweden and selected for its fresh, yet powerful flavor.

Leksand Onion – For a balanced onion flavor, we used the much sought-after Leksand onion, a specific variety of the onion family that grows just outside the small Swedish town Leksand. One reason for its excellent flavor may be the fact that the onions are always planted on the eighteenth of May and harvested on the tenth of August, whatever the weather.

India Pale Ale Wort – During the process of brewing beer, the barley malt is converted into a sweet aromatic liquid known as wort. To add a hint of sweetness to the chips, freeze-dried wort was added, of the kind normally used to brew S:t Eriks India Pale Ale.

You can’t use any potato either can you, this is what St:Erik says about the choice of potato for the world’s most expensive chip.

Ammarnäs Potatoes – The potato in the chips comes from the potato hillside in Ammarnäs, a steep, stony slope in a south-facing location where almond potatoes are cultivated in very limited numbers. The slope is difficult for modern agricultural machines to access, which means that all potatoes are planted and harvested by hand. 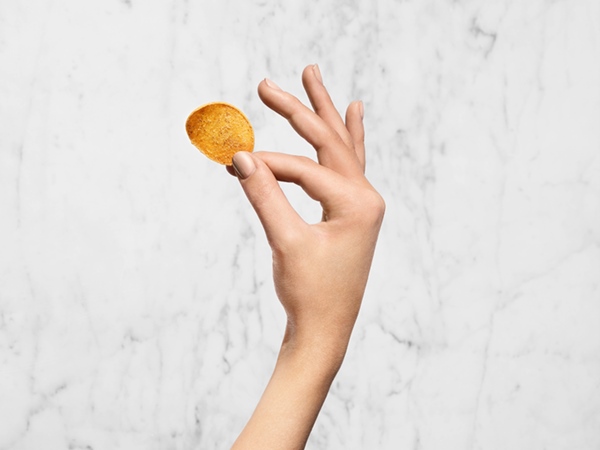 So this is of course marketing at its greatest and a perfect way to get some media attention. St:Erik have pulled it off perfectly. A great product that matches the brand, a fun way of selling it and the high price to get the attention. In addition to this all the money from the sales will be donated.

The St:Erik Brewery dates back to 1859. In 2010 in was restarted and is now one of the biggest microbreweries in Sweden. The owner is one of the biggest importers of craft beer and since the start the beers from St:Eriks have gained a wide popularity. For more visit St:Eriks website. 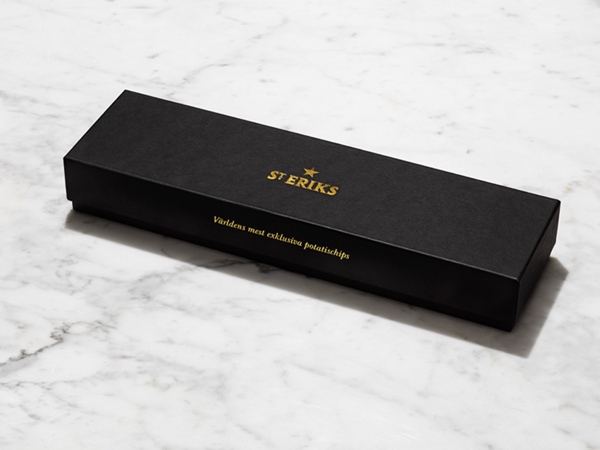