Time to Taste Test something different, when in Germany I picked up this Wostok Ginger Soda. It’s some sort of German hipster soda and I had to try it.

Wostok Ginger Soda is actually called Wostok Green. It is one flavor out of a full range of slightly unusual flavors from the German soda brand Wostok. Other flavors are among other Pear and Rosemary and Apricot and Almond. So it’s not your average soda maker.

Before I start drinking let’s see what Wostok really is. 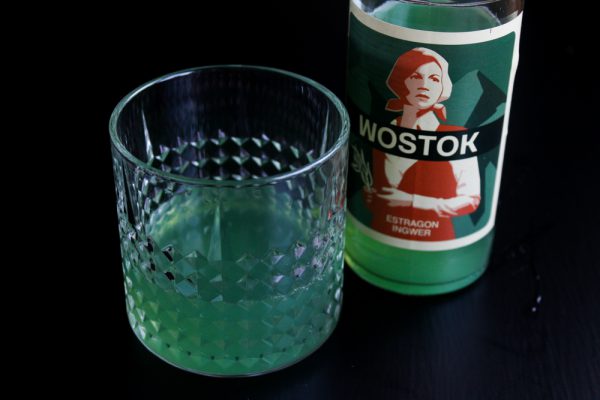 Wostok is a German soda brand. It’s inspiration comes from Russia and specifically a soft drink that was available during the cold war called BAIKAL. Here is the full story on how this became a new soft drink, quoted from the Wostok website.

In 1973 the “State Institute for Non-Alcoholic drinks, Beer Brewing and Winemaking of the Academy of Agricultural Sciences” in Moscow developed the recipe for a new soft drink. Its name was BAIKAL, and soon it was to become the Soviet Union’s favourite wellness drink, long before such phenomenon conquered the food industries of both the East and West.

But then came the collapse of the Soviet Union. Russians now thirsted for the once unattainable soft drinks from the capitalistic West. Meanwhile Baikal all but vanished from the shelves. In the Moscow of the 1990s it became nearly impossible to find; only in the provinces did BAIKAL continue an obscure existence, often of dubious quality.

But then the Russian soft drink reincarnates, this time in Berlin. More precisely, in Kreuzberg. It was developed by a Dutch photographer, who spent nearly two decades in Moscow. When the photographer moved his business from Moscow to Berlin, the idea to relaunch drink in the East of the West travelled with him.

In his Kreuzberg studio WOSTOK obtained its new name, look and taste. WOSTOK (Russian: Восток = East) takes it name from the Soviet human spaceflight project that succeeded in putting the first person into Earth orbit. 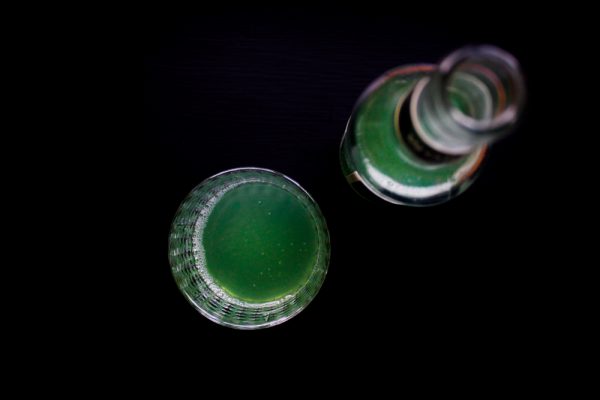 This is the greatest thing. The design is as good as it gets. Russian or East German propaganda style drawing in beautiful colors. Absolutely nothing to complain about, this is also the main reason why I picked this bottle up. It’s just 5 out of 5 when it comes to the design. But how does it taste? 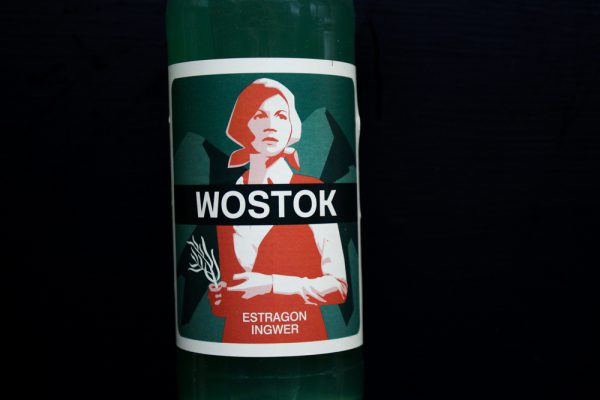 Ginger is not the only flavor in this soda, there is also tarragon. It’s also happens to be the first tarragon flavored soda I ever tasted. It’s also very green and looks like someone been very generous with the colorings.

What I like is that it’s not very sweet, it’s somewhere in between a mineral water and soda. But the flavors aren’t really there. Personally I don’t really feel that tarragon works as a flavor for soda.

The design is an easy 5 but the flavor is only a 2 out of 5. So I’m being generous enough to give the Wostok Ginger or Wostok Green as it’s called a 3 out of 5, much thanks to the great design. 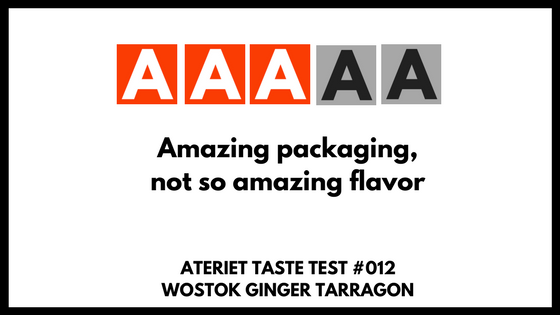 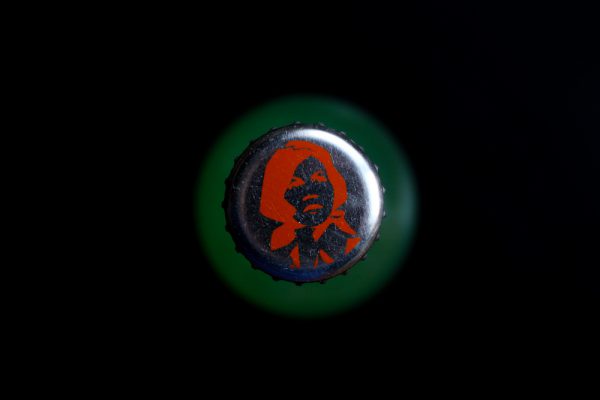 Eating at Marzapane Roma – From Spain to Italy