Try this simple appetizer with a twist. A smoked potato cooked in butter served with trout roe, a fresh lemon creme fraiche and dill.

First time fro smoked potato for me and things worked out kind of great. There are some tweaks to try in the future but for a first try this recipe turned out great. The dish is very simple besides the potato, fish roe, lemon and dill go great together and it’s all easy to make.

But I wanted to try something new so I decide to smoke some potatoes. Let’s start out with the recipe and then I’ll go through each part of the process. Let’s go! 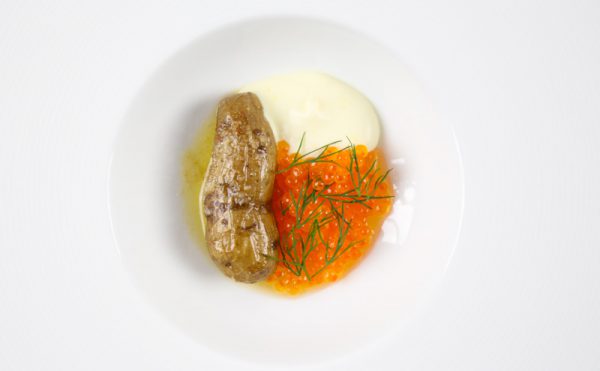 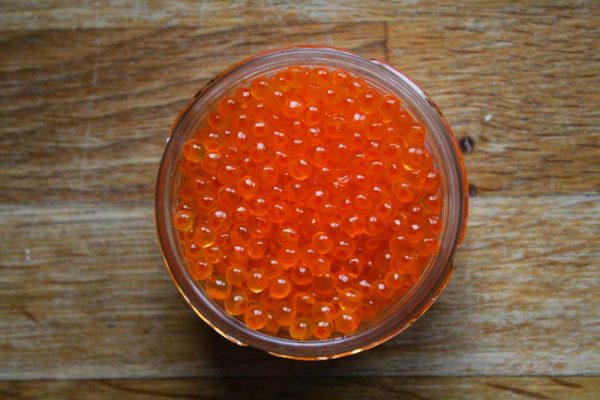 How to make a smoked potato 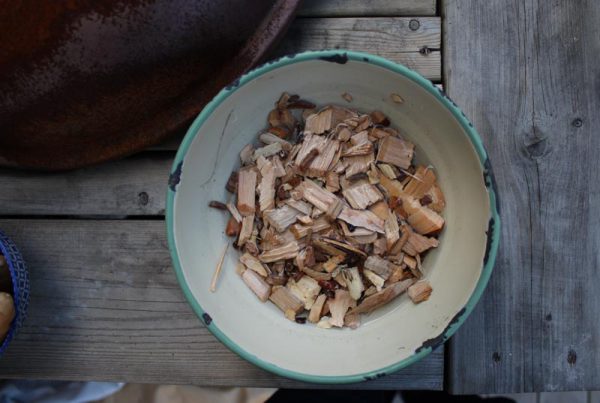 Hopefully now the wood chips will slowly start to release their smoke. Let the potatoes smoke for about fifteen minutes. Once all the wood chips have burned up remove the potatoes. They will still be more or less raw but the skin will be darker and it has absorbed some of the smoke flavor.

Add the butter to a pot and heat it until it starts to brown. Add the potatoes and put a lid on and cook the potatoes on low heat for 15-20 minutes in the butter. Make sure to check it a few times to it won’t burn.

Once the potatoes are cooked through set aside and leave to rest. 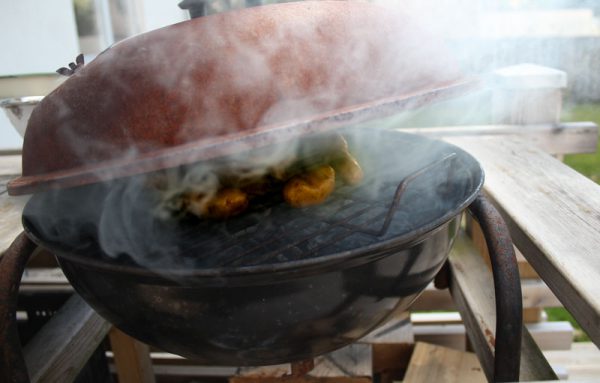 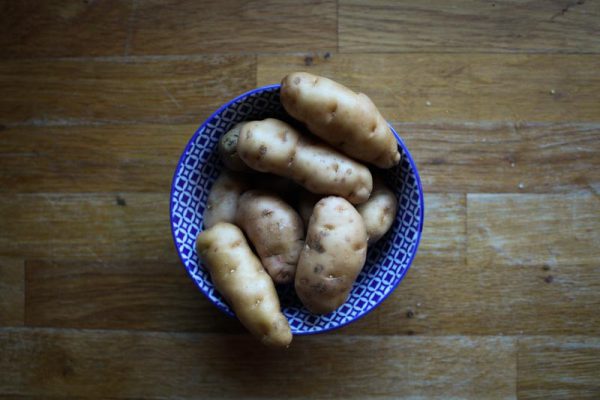 In each plate add one spoonful of lemon creme fraiche, one spoon of trout roe and one potato. Add a spoon of the butter from the potatoes and a little bit of fresh dill. Serve. Good luck! 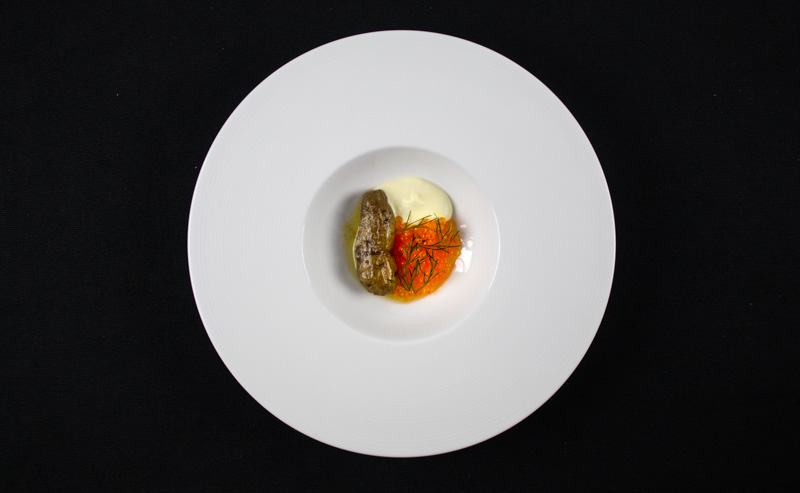 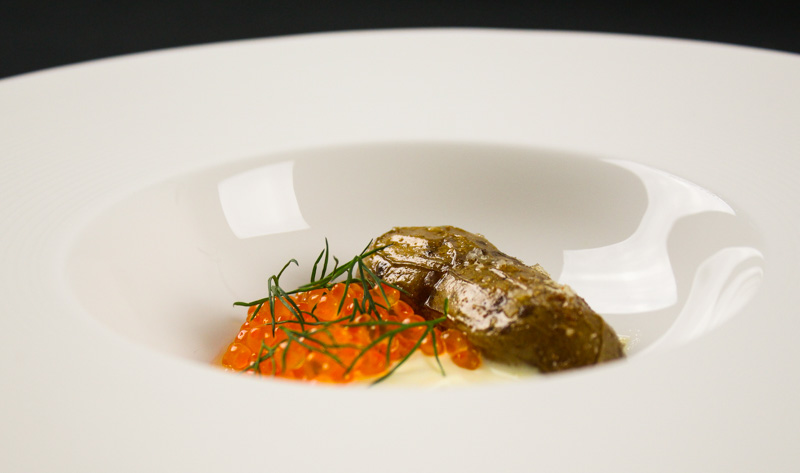