It’s time for another cocktail classic, this time we learn how to make a Brown Derby Cocktail. Bourbon, grapefruit and honey, what’s not to love about this cocktail?

The drink is strangely not called the Vendome which I think would have made more sense since that’s where it was invented. Instead, it was named after a popular California restaurant chain called Brown Derby which was popular at the time. There is actually a great Wikipedia article about the Brown Derby chain if you want to dig deeper into some of Los Angeles food history. 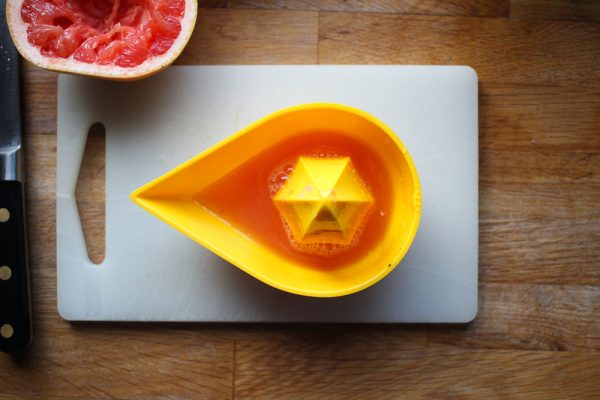 As fun as it is to talk history let’s get into the cocktail mixing. The Brown Derby cocktail is simple, delicious and surprisingly fresh, it actually fits perfectly in Hollywood. It comes with just three ingredients. Bourbon, grapefruit juice and honey syrup.

I’ve seen recipes that serve the drink in martini glasses, old-fashioned glasses and even Champagne flutes. I went with a Champagne coupe for my version, feel free to use the one you have and like. 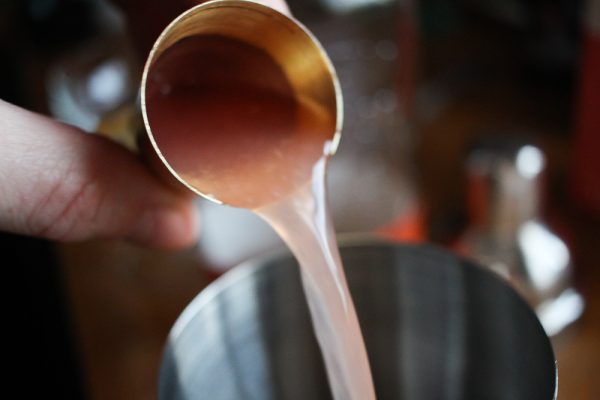 It’s also unclear whether a pink grapefruit or sour regular grapefruit should be used. I love pink grapefruit so that’s what I used, I think it will be a good drink with the regular as well. It might need a few extra drops of honey syrup in that case though. Now let’s make one shall we? 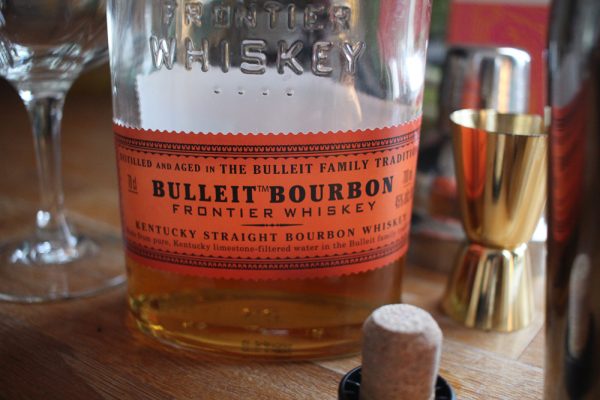 Add all ingredients to the shaker, shake with ice, strain into the glass and garnish with a piece of grapefruit skin. Good luck and let me know if you liked it. 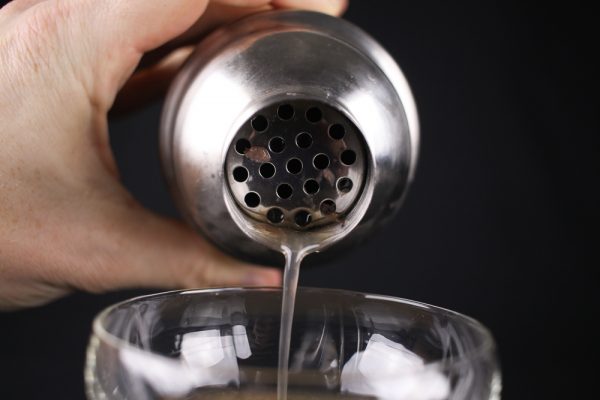 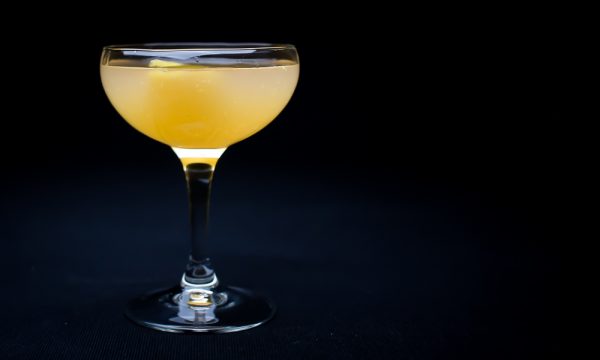