Lomo is Spanish pork tenderloin that is dried in a similar way like salami, it´s very lean and is great if you like charcuterie but are not a fan of the fat that usually comes with it. Sometimes the Lomo is also flavoured with spices like paprika or herbs.

To the lomo I simply added a piece of roasted red pepper that is marinated with some chives and parsley. A very simple tapas that is packed with flavor. For this recipe I have not specified the amounts, one slice of lomo for each tapa and usually one red pepper is enough for 8-12 pieces. 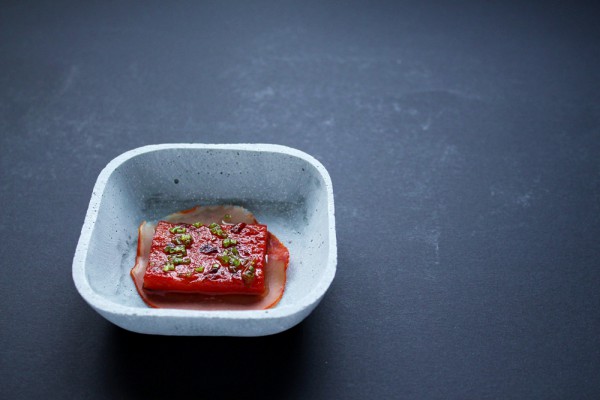 Lomo with roasted pepper and herbs

Turn on your oven on maximum heat, coat the peppers with a little bit of vegetable oil and roast in the oven for 8-10 minutes, remove from the oven and set aside to cool down. Peel the peppers and cut them i large squares. Marinate the peppers in the olive oil with chopped chives, parsley, salt and pepper. Add a piece of pepper for each slice of Lomo. Serve. 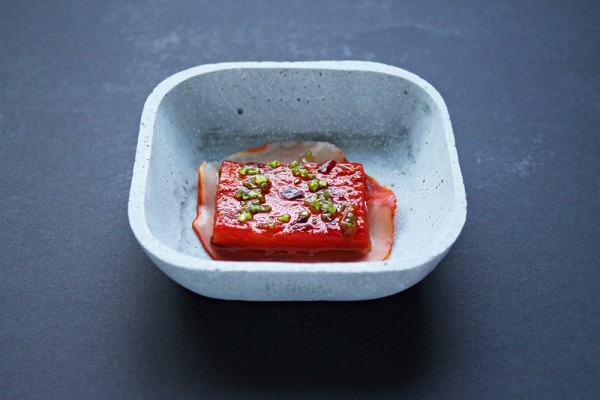 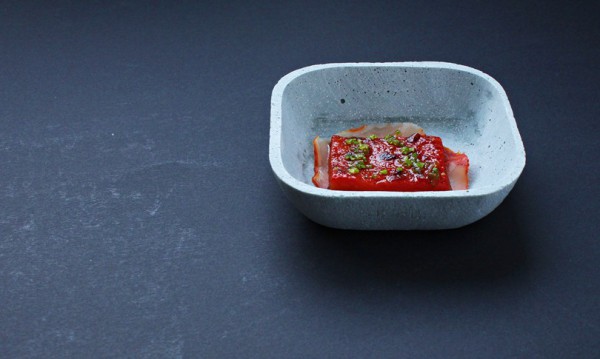