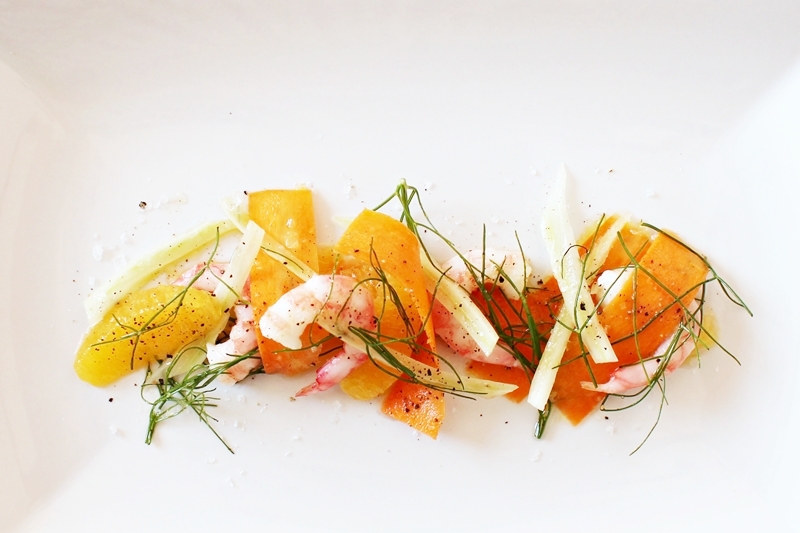 So the year have almost come to it’s end and it’s time to start looking forward, at the moment you can see trend predictions from any site or magazine that exists and they all claim to know what will be the next big thing. We have compiled some of the other predictions found online here but now it is time for our own predictions.

Below are Ateriets 2015 Food Trends, please enjoy and at the end of next year we can see who was right or not. Most of these trends are bigger than a simple ingredient or what hot sauce we will be topping our tacos with (it won’t be Sriracha). See them more like bigger things that will affect both restaurants and how and when food is consumed.

If you disagree or hopefully agree with my predictions then please leave a message below.

Do one thing great

The cronut might be one of the best examples but this approach to food is a great one. Also the Food Truck trend has helped diners feel that it is ok for restaurants to just make one thing but be great at it. This is not something entirely new, as mentioned food trucks and certain restaurants are already making this but it will spread to smaller cities and it will increase in a big way.

And there are many things that makes this a good thing, first it is easier for anyone trying a startup if they can only focus on one thing, startup costs will drop to a bare minimum. Also with a place that only focuses on one thing will have a much greater chance of making it in a good way.

Asian food have become a natural part of the western food that we are used to and you can find restaurants that serve most Asian countries foods in almost any major city in both the US and Europe. Now it is time for the next step, Asian super local restaurants.

What will happen is that as chefs learn more and the competition gets tougher they need to stand out and what is better than to do what you already are doing but better and more unique? A Vietnamese restaurant might go from Vietnamese to only serving dishes from a small part of the northeast region.

The natural resources of fish is running out, the environmentally unfriendly fish farms is also a huge strain in the environment and to top that of both farmed and wild fish are packed with heavy metals and other toxins that is potentially deadly to humans. The future of fish is not looking great.

This is not a trend only for next year but something that will be a big thing in the coming years, this is a huge industry that will have to prove their right to exist and to do so both in a sustainable way and without being a hazard to the consumers.

I’m guessing that anyone who can farm fish without toxins and in a sustainable way will have an opportunity to make a lot money in the coming years. Also this has been argued about before here at Äteriet.

The line between what is a retail store and what is a grocery is becoming thinner, go to any cool store in a major city and next to the jeans and t-shirt you are bound to find a good bottle of olive oil and some chocolate covered almonds. Or there are a café serving up steaming chai lattes and biscottis.

This is only the beginning, why should the young and cool who a prepared to pay for what they want go to both the grocery, a café and the clothing store to get what they want? Simple answer is they won’t, these concepts will merge even more and blur the line between all of them.

Us older not as trendy and less inclined to spend too much will still be hunting for bargains in the suburbs though.

If you do something that is good enough people will come, no matter where you are located. In Sweden two of the most successful and best restaurants the last years are Fäviken run by now almost international celebrity Magnus Nilsson (in the world of food that is) and Daniel Berlin in the southern part of Sweden. Both restaurants are close to nothing and they don’t have to be.

When booking a meal months in advance it won’t matter if it takes two or three hours to get there, what you want is the unique experience. You won’t be going to get dinner at a restaurant before the theater since you are already at the theater, the restaurant is the show.

Also this makes it easier for restaurants to get started without having to invest millions and all guests will be more likely to get an unique experience, only trouble is the restaurants will have to deliver in a great way, otherwise they are doomed.

Great restaurants have been doing this for years but this is one that will spread everywhere, not just for 2015 but for a new approach to food not only in restaurants either. This will be something both shops and restaurants will have to deliver.

The consumers will want to know more about their fruit and vegetables, not just what country it’s from but what kind of parsnip is this, in what soil is it grown, why is it sweeter in the winter time and more crunchy in the fall.

Anyone who can deliver that extra knowledge will have a chance to get ahead. For instance, there are at least 50 kinds of raspberries being commercially grown but all we ever get to buy are raspberries, this will change.

The future consumer will want to know what kind and what makes just that raspberry special, and you will need to know to stay in business.

Tickets and tasting only menus

In the US this is best done by Alinea and Next Restaurant in Chicago but this is hardly a new idea, the ticketing system have been around in different restaurants all over the world for quite some time.

But now the time has come for this to be more accessible and being used by more and more restaurants, in a few years time we might be buying tickets for a wide selection of restaurants just like we today do when we go to the movies.

Not only do we want organic and responsibly produced food, we also want the employees to be paid and treated in a responsible way.

What is the point of an organic strawberry if people can’t feed themselves by picking them? Everyone will have to take more responsibility for how employees are treated and not only within their own production, consumers will demand that any company marketing a product will take responsibility for the whole food chain.

Who cares about the Michelin Guide?

Well many still care a great deal but fewer and fewer will, ask anyone if there is a restaurant in their city who deserves a Michelin star that haven’t been given one. I promise there’s at least one restaurant in every city that deserves stars but are held back.

But why should they? Why should modern restaurants and its guests care about what a secret group of French snobs think about their food?

Simple answer, they shouldn’t and in the future less and less will, also if you run a great restaurant it is a greater risk to get a Michelin star and then losing it than not to get one at all. Also the publicity when turning one down is not bad either is it?