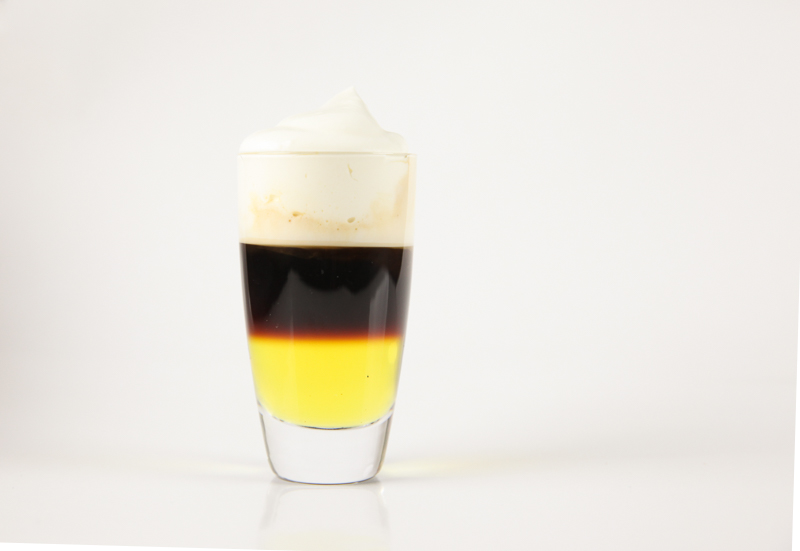 In the late 80’s and early 90’s you couldn’t escape the Galliano Hot Shot. If you went to any party or bar there would eventually be trays of shot topped with whipped cream placed in front of you while everyone around you kept screaming Hot Shot, Hot Shot, Hot Shot!

Let’s take a quick tour through history and then let’s find out how to make it for your next party. 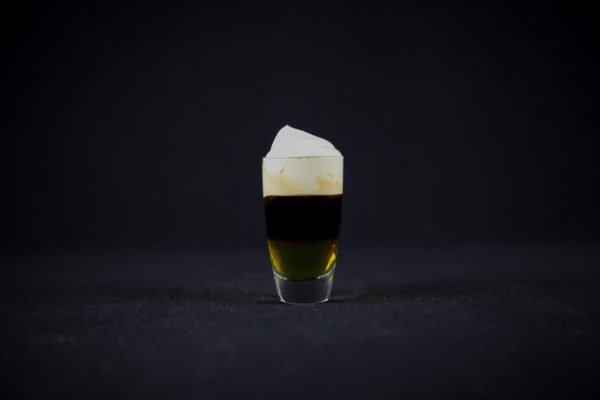 What is a Galliano Hot Shot?

The Galliano Hot Shot or Hot Shot as it is commonly called is a layered shot. In the bottom of the glass there is Galliano liqueur, an Italian liqueur that I cover i more detail later in this article. On top of the liquor is hot filter brewed coffee and on top of the coffee is whipped cream.

The shot is a party shot, this is not something you take after a nice dinner. More to loud Eurodisco with a gang of friends. 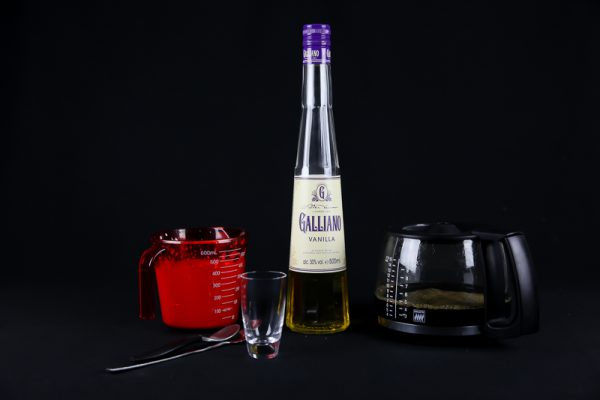 How does the Galliano Hot Shot Taste?

The shot is surprisingly delicious. The best way to drink it is all at once. You’ll get a mix of sweet liqueur that is broken off by the warm coffee and cream. Honestly it is one of the best coffee shots there is.

The flavor of Galliano is vanilla and anise but that also comes with some herbal and citrus notes. The anise is not as prominent as in other anise liqueurs so it matches the coffee great.

When was it invented?

The fun part is that the Galliano Hot Shot is an Swedish invention. It was invented by Bosse Bergström who entered a coffee drink competition in Stockholm in 1987. He called the drink a Hot Shot but instead of Galliano he used Anisette which is also a liquor of which there is many varieties in the Mediterranean countries. After the competition the Anisette was replaced with Galliano which turned it into the Galliano Hot Shot. 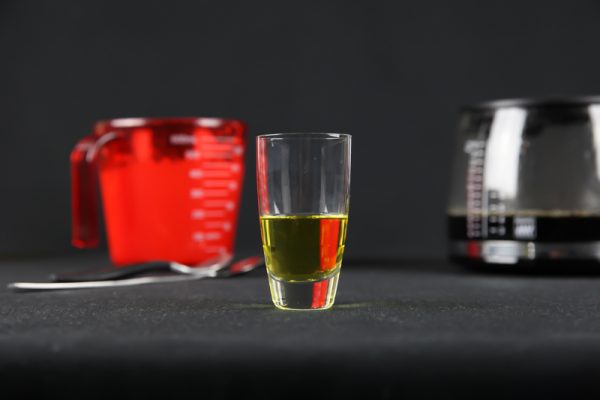 How popular was the Galliano Hot Shot?

Insanely popular which was also the reason why the shot quickly fell out of fashion. Like I mentioned before. You couldn’t visit a bar or party and not be served a Hot Shot, for real.

The sale of the Galliano liqueur increased by 750% during the coming six years after the drink was invented. Something about a shot, the coffee and the cool look of it made every Swede love this drink. The drink also spread to other countries and now you can find it here and there. But don’t expect any bartender to know what it is.

I tried to get one in an Italian bar in the 90’s, just so you know it’s not easy to explain the Hot Shot to an Italian bartender if you don’t know Italian. My efforts ended up with me making the shot in front of him and he and his colleagues looking on like I just molested everything they represented. Needles to say the Hot Shot hadn’t traveled to Italy by then. 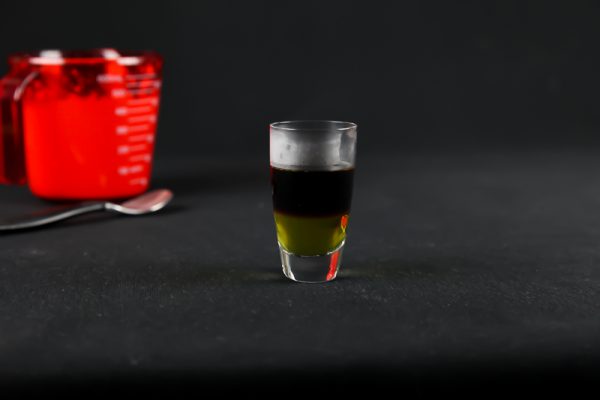 But like all trends like this the Hot Shot quickly fell out of fashion and by the mid 90’s most of us wouldn’t be caught with a Hot Shot in our hands ever.

However the Hot Shot have made a small comeback in recent years. Nothing like its glory days of the late 80’s early 90’s but it’s not unusual to have a Hot Shot when you need to get a party started now. Some of us have one for nostalgic reasons and the younger crowd where to young first time around so they must give it a try as well. Because there is something about this drink that makes people get in the party mood and put a smile on. Now let’s learn how to make one.

The recipe is very simple, one part of each ingredient and you are good to go. It is a little bit hard to measure whipped cream so I usually just spoon some on top. Which kind of shot glass you use matters. I think it looks best when the glass is topped off so rather a glass that is a bit on the small side than too big.

The coffee should be hot but not burning, you should be able to drink this as a shot without burning yourself, but it should still be warm.

Serve many at once preferably while playing Haddaway as loudly your speakers can and it will be a success. Now let’s end this by checking out what Galliano is. 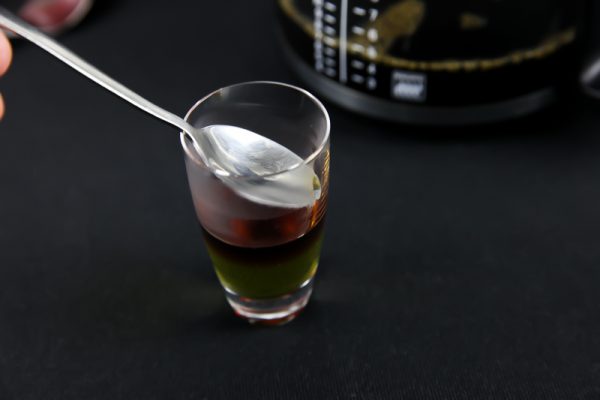 Galliano is an Italian liquor. It is flavored by several spices but it is the anise and vanilla that stands out. The liquor is bright yellow in color and comes in a long cone shaped bottle. Once you’ve seen it you will recognize it.

It was created in Tuscany in 1896 by Arturo Vaccari. It can be served both as an aperitif as well as a digestive. But chances are you’ve tried it in a Harvey Wallbanger where it is one of the ingredients. 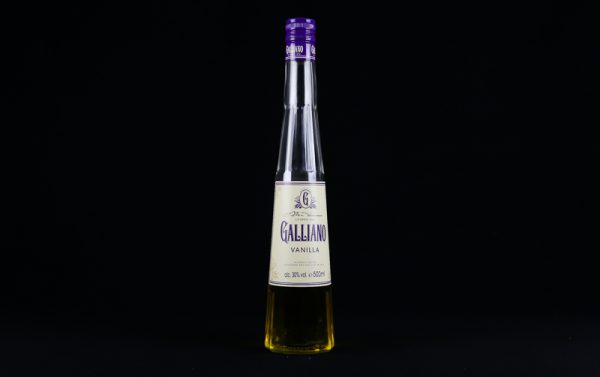