One of many musts during Christmas in Sweden is the Swedish Prinskorv. The name translates to prince-sausage and it is a tasty little treat. Let’s find out everything you need to know about it.

This time I take a closer look at prinskorv or prince-sausage as the name translates to. Let’s start with what it is and then we’ll move on to all the other things worth knowing about this little sausage. This article is written as part of the Swedish Christmas Food series here at Ateriet, for all the other foods eaten around Christmas you can read the full series here. Now let’s learn more about prinskorv.

Prinskorv is a small sausage which is smoked and bought chilled. The size is about 5-8 cm long with about the same diameter as a hot dog. It is often referred to as a smaller variety of the Vienna sausage or Wienerkorv as we call it in Sweden.

The main ingredients are pork and beef which is emulsified traditionally stuffed into sheep casings. You can find prinskorv in a number of varieties in stores. With or without skin and all of them with their twist on the seasoning. 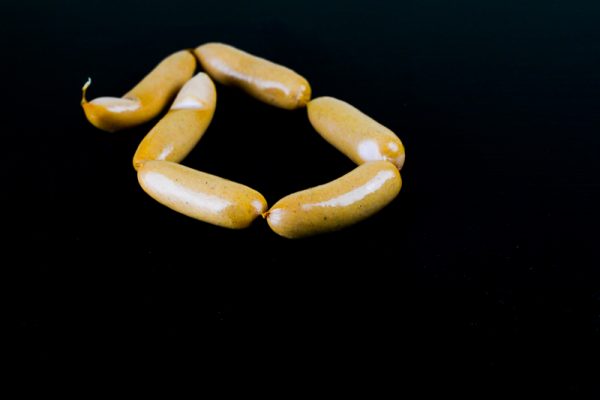 The name prinskorv is not protected so you can basically call anything prinskorv. That also means you can season it however you like. Most producers make a traditional one so you won’t find any weird or unusual spices in it. The most common spices are ginger, nutmeg, allspice , and onions but as mentioned the exact ingredients varies depending on the producer.

When was it invented

Viennese butcher Georg Lahner invented the Vienna sausage also known as the Frankfurter in 1805. Prinskorv is most likely a shorter version of this sausage. However in Sweden now we also have Vienna sausage as well as prinskorv so both types have found its market.

Before it was called prinskorv the sausages was called Siskonkorvar in Sweden. Most likely that was a Swedish twist on the German word Saucischen or the French Saucisse meaning sausage. 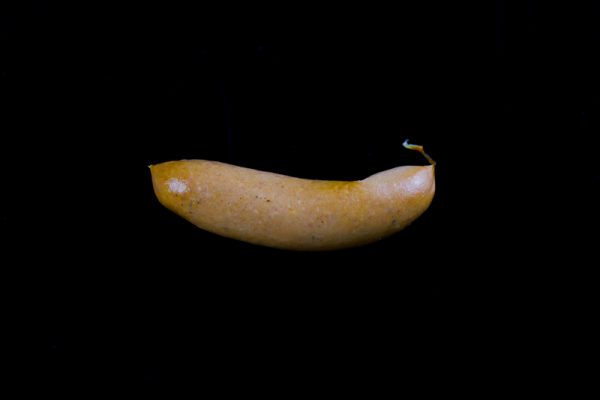 The first printed recipe of the sausage in Sweden was in 1847 in Kokbok (cookbook) by Gustava Björklund, in that recipe, the sausage was called Siskonkorv. The first time it was called prinskorv in print was in C.E Hagdahls mega cookbook Kokkonsten som vetenskap och konst (Cooking as science and art) from 1878. But then it was called both Siskonkorv and Prinskorv.

Now here things get a little bit confusing. In some sources , found claims that small types of Siskonkorv was served with the upper classes as early as during the 16-1700 hundreds. The name Siskonkorv is also claimed to have been created as early as in the 1600 (17th century). So what did Georg Lehner “invent” in 1805? Most likely his own variety of a sausage that already existed.

Also in Finland, the name Siskonkorv still exists as a name for a small pork sausage. I haven’t found out exactly how this adds up but I am guessing that Siskonkorv in Sweden was originally a small pork sausage. This eventually morphed into the same size version of Georg Lahner’s Vienna sausage. If the sausage had roughly the same ingredients and was served the same way this does make sense. I would, of course, love it if anyone have any more reliable information about this.

The prinskorv was popularized to the bigger masses during the 1920’s when the meat industry was booming in Sweden. So it is not something that most people have been doing by themselves. 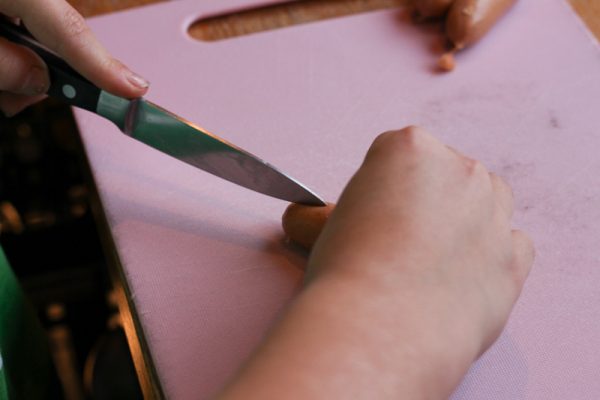 Why is it called prinskorv?

In short, no one seems to know. I’ve read all sorts of claims including that it was popularized by the Swedish princess Sibylla but I found no reliable sources to that there is any truth in that.

When you serve prinskorv you often cut the ends into crosses which spread out a little bit when you then fry them and the ends then look like king crowns. One theory is that this unique look has helped give the sausage its name. It is also not unlikely that someone simply named their variety prinskorv to boost sales and the competitors simply decided to tag along. 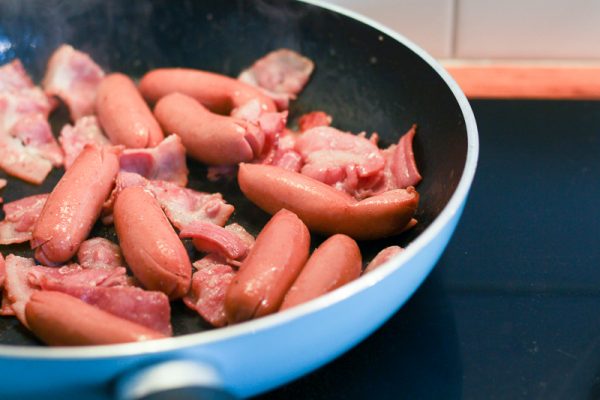 Prinskorv is eaten all year round in Sweden but a majority is consumed around the big holidays Easter and Christmas. It is also often served at the Swedish smörgåsbord and you can sometimes find it at brunch in restaurants. It is not often served on its own or as a main course.

Prinskorv is pan-fried, if the sausage is fat enough it is fried in a dry pan but I usually add a bit of butter. As mentioned before you can cut a cross in each end of the sausages to get the crown look but it is not necessary. 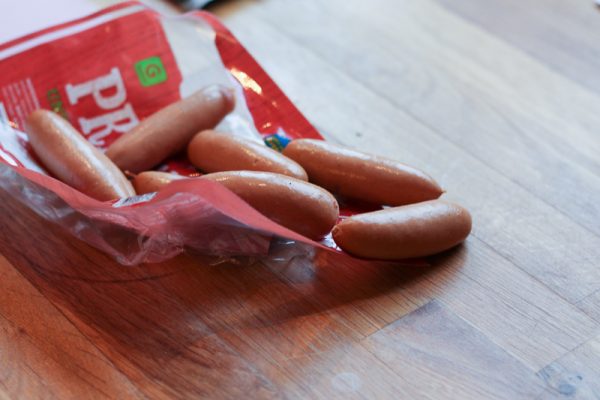 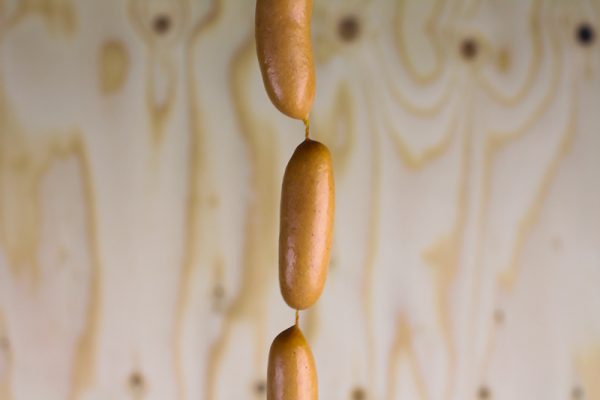