What Is White BBQ Sauce and How To Make It 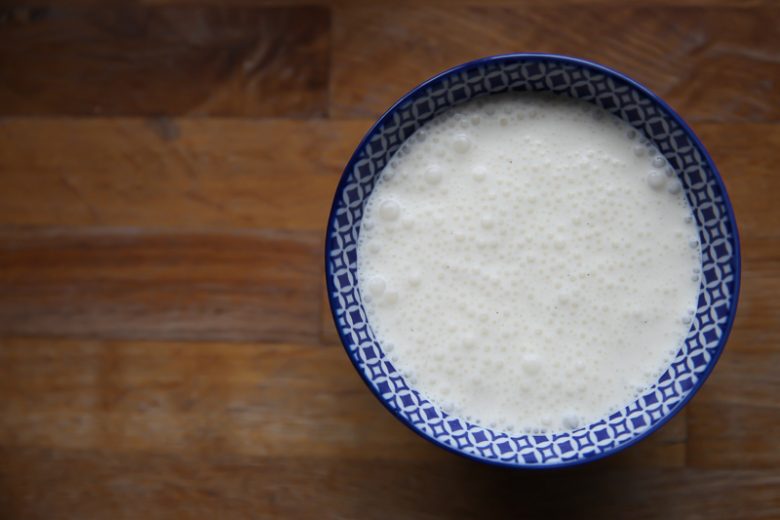 This summer you should start making White BBQ Sauce, it’s something completely different to the smoky tomato-based BBQ sauces, so find out what White BBQ Sauce is and how to make it.

White BBQ sauce or Alabama White Sauce as it’s often called is a mayonnaise based dressing or sauce used for mainly chicken and pork BBQ in North Alabama. However this sauce is slowly becoming a big thing far outside Alabama, it even reached me in Sweden.

I’ve fallen in love with this sauce and it has become a regular favorite for all sorts of BBQ and other food in my home. So if you feel like it I’ll go through what this sauce really is and how to use and make it, hopefully you’ll end up loving it as much as I do. 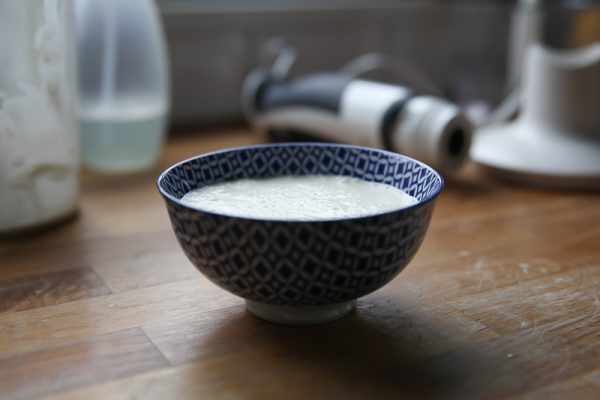 What Is White BBQ Sauce

White BBQ Sauce or Alabama White Sauce is a white mayonnaise based sauce. It is prepared and served cold. Just like with most loved sauces, there are as many recipe varieties as there is people eating is. But the main ingredients are mayonnaise, sugar, salt, vinegar and horseradish. Many recipes also contain garlic and mustard. Like mentioned there are many varieties of the sauce as you’ll see in my recipe.

The thickness of the sauce can be as thin as almost milk to thick as a slightly runny mayonnaise, all based on how the one who made it likes it. I like it like a dressing, so it coats the meat a little bit. 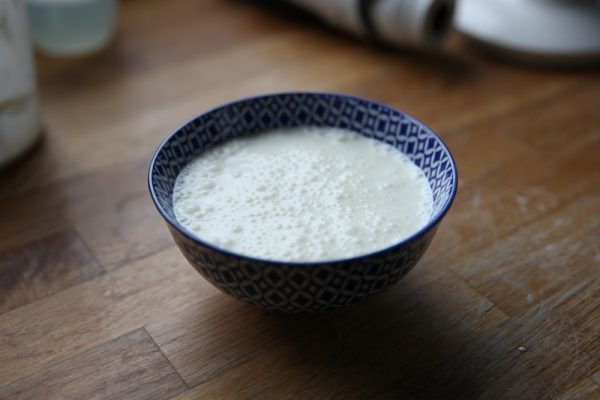 The first time I ate White BBQ myself was in Los Angeles, most likely brought there by someone from North Alabama. That’s because this truly is a regional sauce, from what I heard people as close as the South of Alabama may never have heard of the sauce but in the north you’ll find it everywhere. But I will be honest, I’ve been to the US many times but I never been to Alabama so this might have changed as more people learned to love this great sauce.

How To Use White BBQ Sauce

The sauce is mainly used for BBQ, especially for chicken and pork. But that is just the start, the recipe I’m giving you here was first used for a taco. So tacos, burgers, fries, salads, dipping and most likely way more stuff works great.

I also love combining it with a more traditional tomato based BBQ sauce. This freshness and acidity of a White BBQ sauce combined with the sweet smoky flavor of a regular BBQ sauce work like magic. 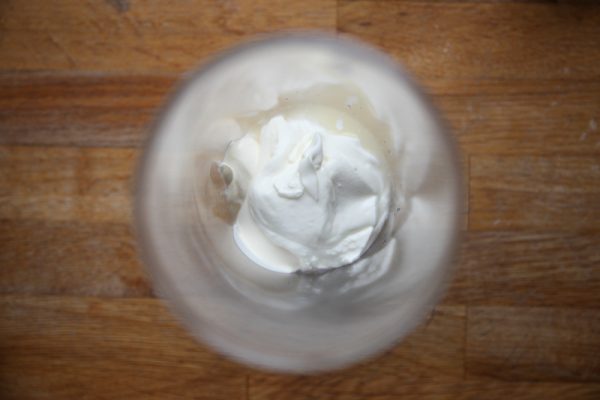 I originally did this recipe for a taco so I left out the horseradish. I have written it in the recipe now but in the photos it wasn’t used. So if you’re not a fan of horseradish just leave that out. 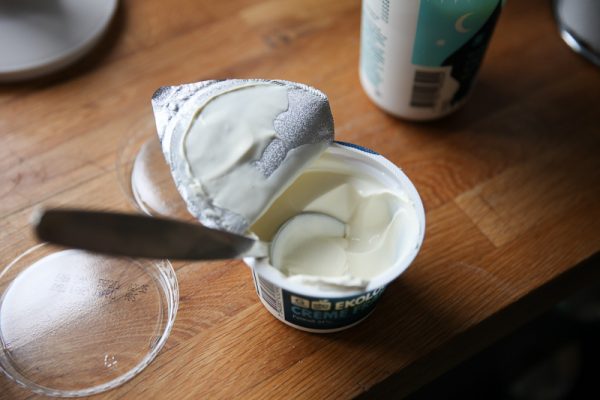 Combine all ingredients and blend or mix using a handheld blender. Check the taste and adjust if necessary. Since this sauce is kind of sour it will last a bit longer in the fridge, usually around five days or even more. 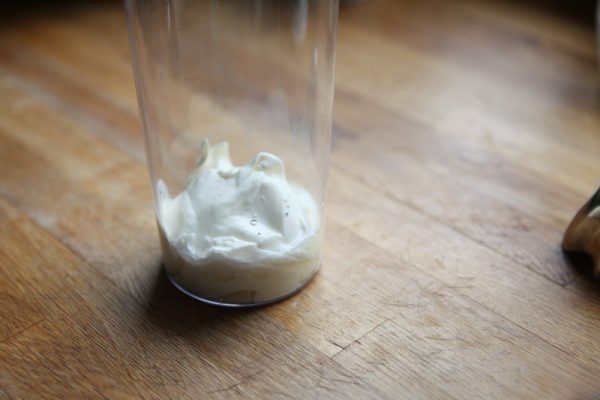