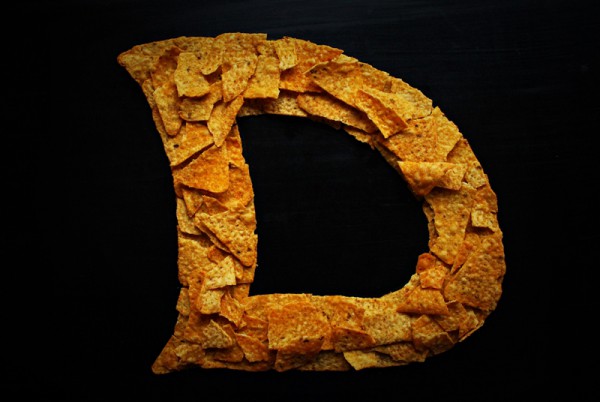 For no reason at all I continue to taking mediocre photos of food shaped as letters. After crushing Doritos all afternoon you can now see part four in this series. It’s the A-Z Food Photography Project and it’s D is for Doritos time.

Ok, let’s start with the most frustrating part. In Sweden we have just switched to winter time. This means that photographing in natural light is only possible during daytime. And with other things more important than photographing Doritos to do during the work part of the week this only leaves the weekend days to do projects like this. And today I had a different projects I wanted to do before. 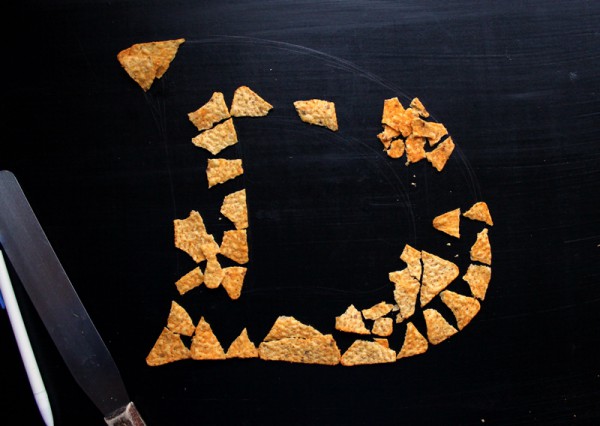 This meant I was taking most of these photos a bit too late in the afternoon meaning worse light and now that I’ve gone through the result most of the photos are simply not sharp. Crap.

Luckily I declared from the beginning that this is suppose to be a learning project which means I am publishing this D is for Doritos post anyway. Hopefully the lesson is learned and when we get to letter E I will have figured out that sharp images is way better than blurry ones. 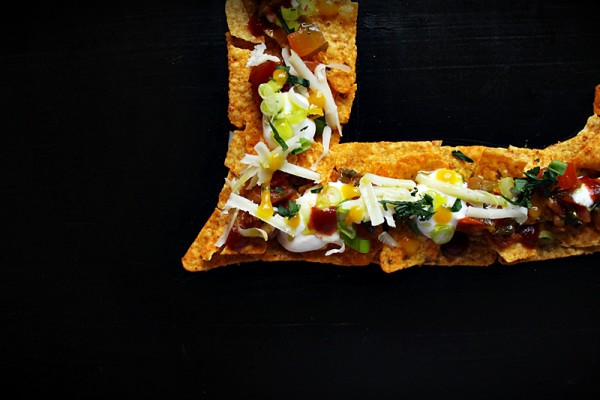 D is for Doritos

So, as it turns out there aren’t that many foods that start with the letter D. I considered to go with dates at first but they don’t look that cool. Then the idea was to go with donuts which could have been supercool but there are no good donut shops around here and making my own was not an option. I do know how to but even this project have limits.

Then I came to think of Doritos, I like them, they look cool and I could spice things up with some salsas and stuff. So here it is. D is for Doritos. 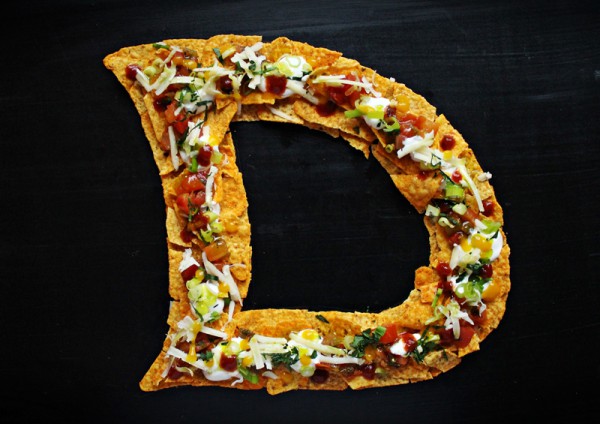 Well I used what you can see in the photos, first I sketched up an D on my black background. Then I started to put out the Doritos to make the D but since most Doritos are bent it was more or less impossible to make the shape look good. So I had to crush them and use smaller pieces. Once the outer shape was made I could add more and bigger pieces. 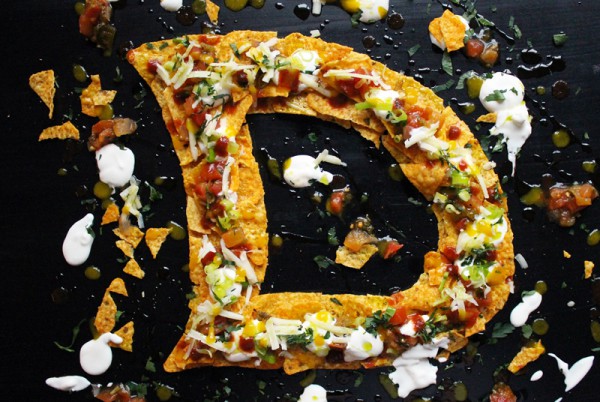 Styling and taking the photos

Once the D was done I started taking the photos. First I used only the D with nothing but Doritos. Then I added some store bought salsa, sour cream, chopped cilantro, sriracha and oil. Took some more photos and then I just splashed on more and more stuff. 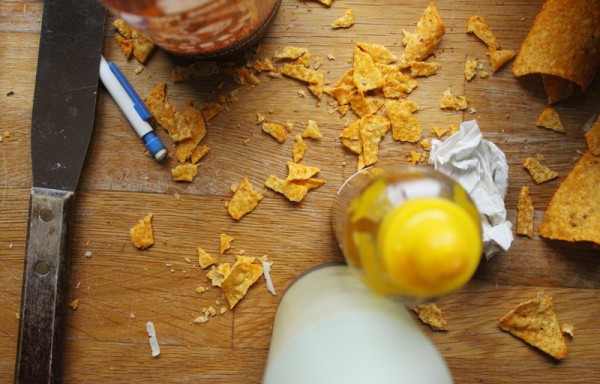 I’m not really sure which of these three versions I like best. I am in no way happy with the quality of the photos but that is a different story.

Next will be the letter E, I’ll be back with that as soon as I get some good ideas and more light. 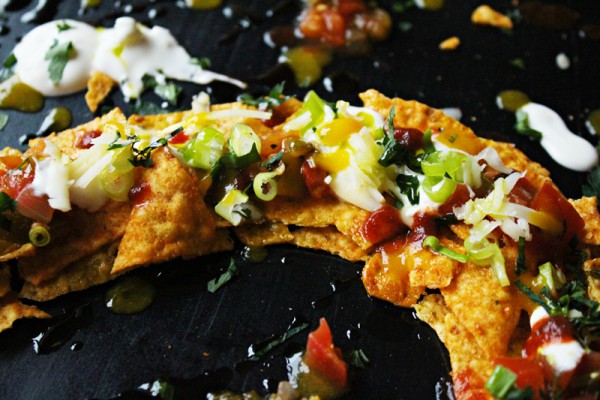 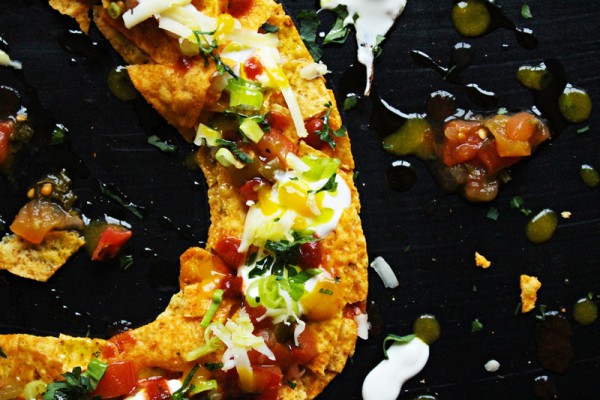 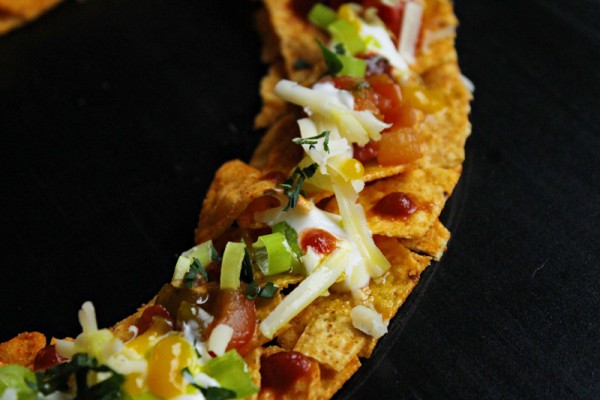