Bistro in Vitro is a project about a fictitious restaurant that explores what impact lab grown meat could have on our food culture in the future. By creating this imaginary restaurant a discussion on what the future of meat will bring is started.

Meat and the way we consume it has a huge impact on the environment and since there seems to be low chances that people will reduce their consumption of meat Submarine Channel and Next Nature Network decided to get creative on how to raise the discussion on this issue. 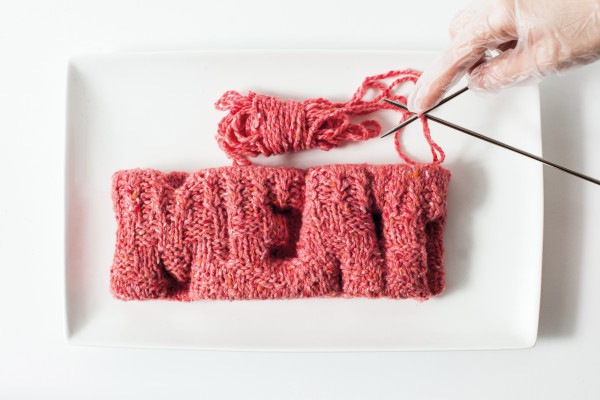 So the Bistro In Vitro was created, a fictitious restaurant that could be one of the places where we will order a slice of lab grown meat instead of a slice of a cow in the future. On the site Bistro In Vitro you can create your own menu and make a reservation for 2028, that’s when this could be a reality.

On the Bistro In Vitro website you can read more about this project that involves a film, a cookbook, interviews, facts and compose your own menu, we highly recommend you to make a visit. 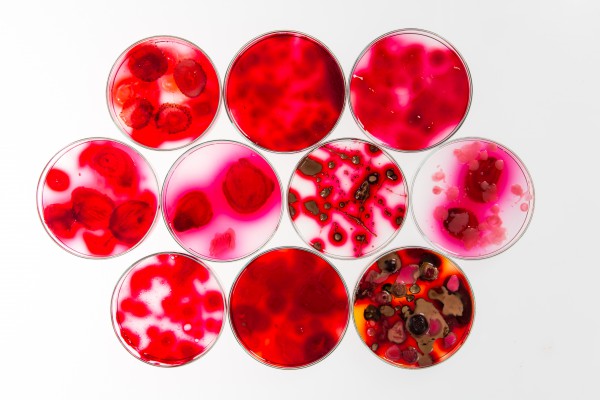 Below is a short film about the project and some of the FAQ’s from Bistro In Vitro’s web where you’ll get great answers to your most obvious questions, and I know you’ll have them.

WHAT IS IN VITRO MEAT?
In vitro meat is produced by growing animal cells in a bioreactor. Researchers expect that it will be able to give us a sustainable and animal friendly alternative to today’s meat.

IS IN VITRO MEAT FOR SALE YET?
Although the first in vitro burger was cooked in 2013, cultured meat is still very expensive and also not for sale. More research is needed, as well as a nation-wide discussion on whether in vitro meat is something we want.

WHO INVENTED ALL THESE DISHES?
The dishes have been developed by a team of artists, designers, chefs, scientists and philosophers. Although it is tempting to think that we will use cultured meat to make the same hamburgers, sausages and steaks that we already know, every new technology also offers new possibilities. 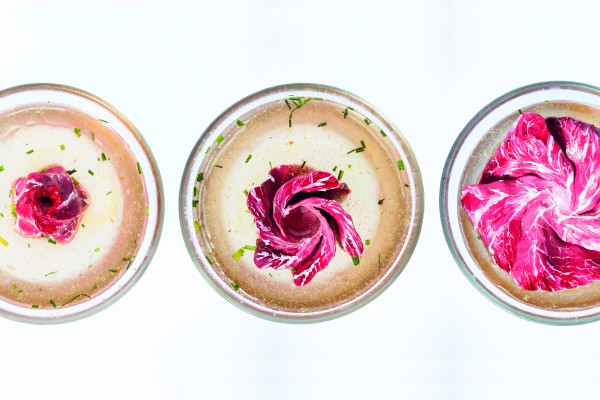 I THINK SOME OF THESE DISHES ARE A BIT ODD.
Of course you don’t need to like absolutely everything. We wanted to explore as many different options as possible. This includes very peculiar dishes, like meat made from human cells.

Our menu is not a prediction of the future, but rather a spectrum of possible futures that will help us decide which future is the one we want. Compose your own menu and let us know. We would love to hear about your preferences.

WHY DO WE NEED LAB-GROWN MEAT? THE MEAT WE HAVE NOW IS FINE, ISN’T IT?
The production of meat uses an awful lot of energy and is responsible for 15% of the world’s CO2 emissions. To produce enough food for the animals we keep for meat, we need a lot of land for agriculture and the way the animals are treated is also not ideal. As the world population increases to 9 billion people in 2050, this situation will become untenable.

Of course you could become a vegetarian or start eating more insects. It is good to explore all the possible solutions and the production of in vitro meat is expected to use a lot less energy and land. Eventually, in vitro meat will also need to be animal friendly – we still have a way to go, as foetal calf serum was used in the creation of the first in vitro meat products.

A lot of research is still needed into the feasibility and affordability of in vitro meat, but one day it could provide an alternative to today’s meat. Besides, cultured meat opens up a whole new range of possible eating experiences, as presented in Bistro In Vitro.

COULDN’T YOU JUST BECOME A VEGETARIAN?
Of course, you could become a vegetarian or eat more insects. It is good to explore all the possibilities.
WHO ARE YOU?
Bistro In Vitro is a project by Submarine Channel and Next Nature Network. This project has been realised with help from the Media Fund. A number of the dishes and articles have been taken from the In Vitro Meat Cookbook, which was developed earlier with support from the Creative Industries Fund, the Prins Bernhard Cultuurfonds, the Doen Foundation, and the Eindhoven University of Technology.