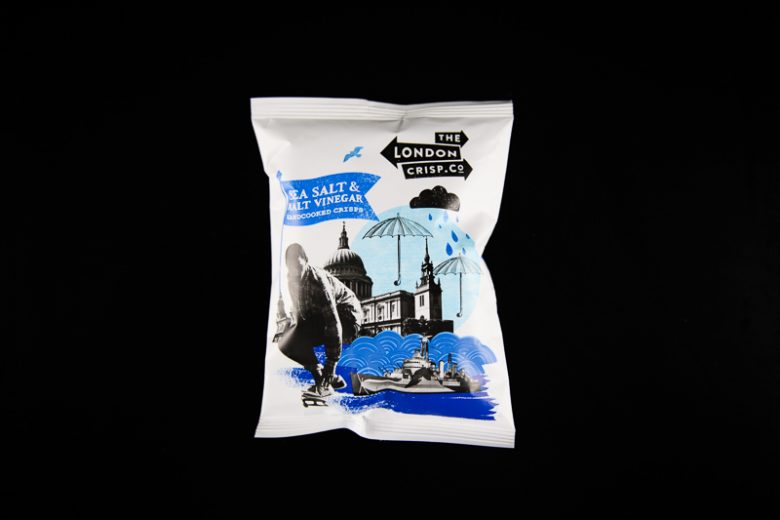 Let’s make the London Crisp Co Taste Test, I’ve got my hands on some of these hand-cooked crisps or chips depending on where you are in the world. Let’s see how good they are.

So it is time for the London Crisp Co Taste Test. As always let’s start out with some background on the product that I soon will be munching on. 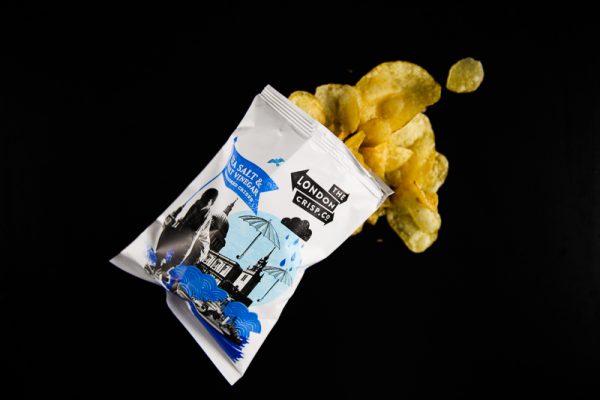 Well, to be honest, there isn’t much of a history here. London Crisp Co was founded as late as 2015 and if you do a quick tour around the internet you can see that they were looking for investors around that time. The idea was to shake up the hand cooked crisps market. With a great product with stylish, urban design. The crisps are made in London, by Londoners for anyone that loves London. The brand is about being cool, urban and different.

In short, this is more about a cool brand than really loving crisps, at least that is how I perceive it when I read it. Nothing wrong with that and maybe that is how you get investors on board. Let’s start with the actual test, shall we? 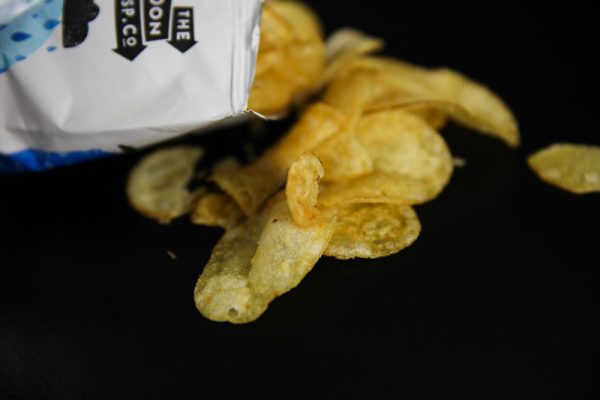 The packaging is a standard bag of crisps, nothing special but nothing bad about it either. It works fine. The design is good but not spectacular. Sure it is a bit more urban and it does stand out but to me, there is nothing exceptional about it.

I have a little bit of a problem with the skateboarder on the front. As a former (crappy) skateboarder myself I always associate that with the intention of making a product beloved by the cool kids but never succeeding. Maybe that’s just me but that’s how it feels. 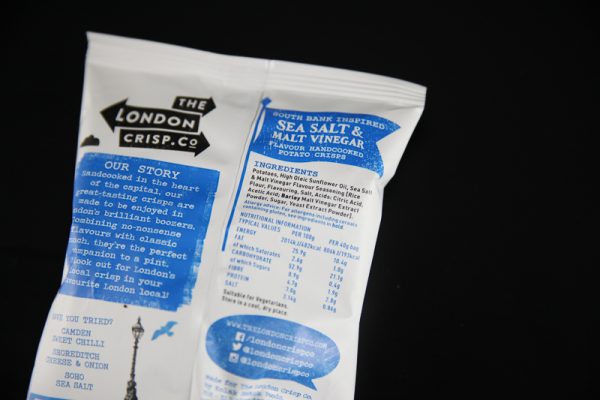 Traditionally crisps have way too much stuff that isn’t potatoes in them. A few feels unnecessary here too. Why do we need yeast extract and sugar in vinegar crisps? That said I’ve seen far worse examples. So approved with a remark.

The chips are ok. Thin and crispy with a hint of vinegar. But a little too greasy and I would love a bigger kick of vinegar. What do stand out is that it doesn’t stand out. It tastes just like any bag of crisps. 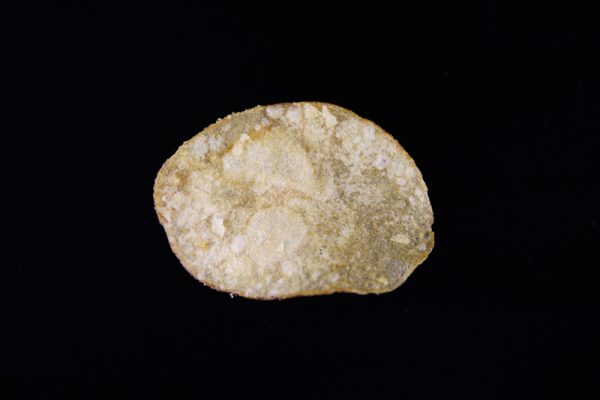 The problem with these crips is that they are too ordinary. If you want to be the new and cool chips you need to stand out more. The crisps need to be better in many ways than what is already offered. Sadly I don’t think London Crisp Co stand out enough.

The chips are just like any chip, the design is ok but not cool enough. So the grade can’t be more than two out of five. To get higher the design needs to be even better, cut back on the unnecessary ingredients and the most important thing. Make the crisp the best one on the market. 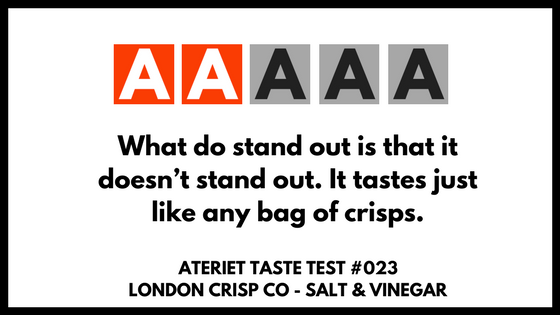 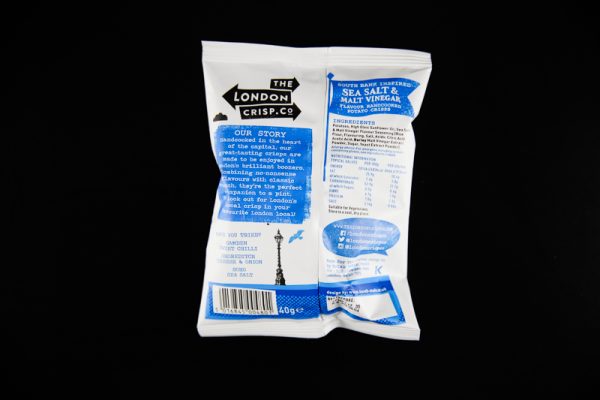 Taste Test at Ateriet is what it sounds like. We test food and drinks from all over the world and rate each product. The result is a grade that rates from 1-5 where 1 is bad and 5 are outstanding. This is also the only category at Ateriet where we might write down a product or brand. For any taste suggestions, opinions or if you have a product you want us to try contact us via email. For all Taste Tests check out the full coverage here.