In this Taste Test I try the Reese’s White Peanut Butter Cups, let’s see how they hold up.

After H.B Reese passed in 1956 the company was merged with the Hershey Chocolate Corporation by H.B Reese’s sons. The Reese’s company is maintained as a subsidiary by Hershey. In 2012 Reese’s was the best selling candy brand in the US. 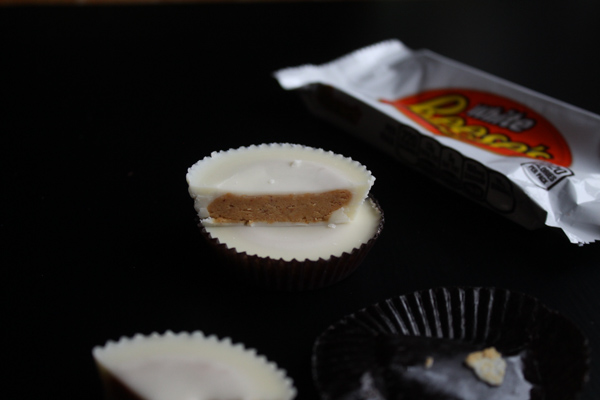 Reese’s White Peanut Butter Cups Taste
This was somewhat of a surprise. Usually I find these cups way too sweet but this was not as sweet as I expected. Of course it is sweet but the saltiness of the peanut butter takes the edge off and it’s actually really good.

The peanut butter is the main thing about the product and it tasty and not too smooth, you’ve got some of the texture left. I tried out the cups with some friends and family and everyone liked it, some even gave it the highest grade. 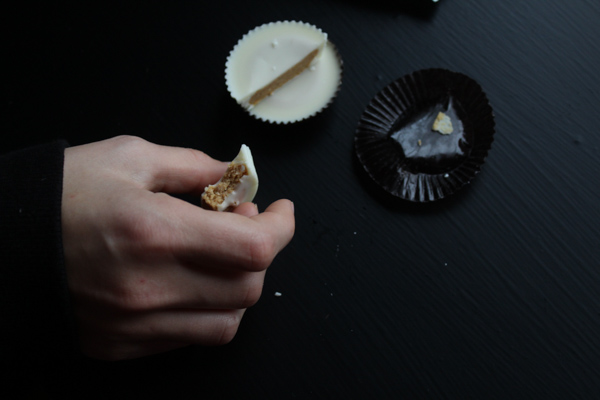 Packaging and Design
I really like the packaging and design. First the orange trademark color that’s on every Reese’s product goes great with white. Secondly it’s kind of a cool product. Two chocolate cups filled with peanut butter is really a unique product.

The outer wrapper is made of a shiny foil and on the inside there is a small cardboard sheet that holds the cups in place. It works and it looks good. 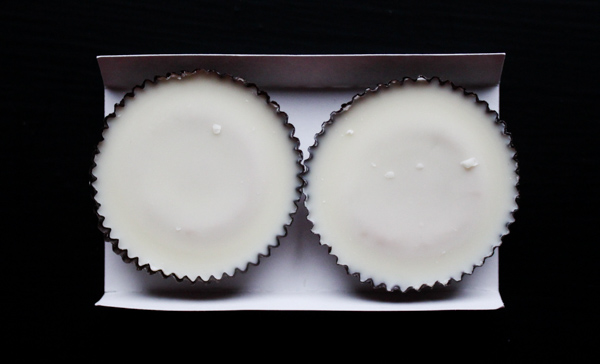 Value for money
This one is not really fair. I bought this in Sweden and it’s the American version that has been imported. That means it’s expensive. I paid 14.90 Swedish Kronor which is about $1.70, so a bit expensive but that’s just because it’s imported. So I have to say that the price is ok. 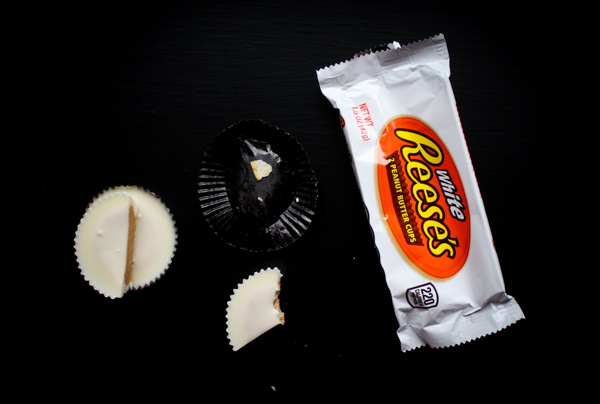 Ingredients
White chocolate and peanut butter should be the only ingredients in this but as with all candy there’s a bunch of ingredients that you might not expect. I’m not really bothered by that but it would be nice with a few ingredients less. The cups do contain the somewhat controversial Polyglycerol polyricinoleate or PGPR which I could have done without. 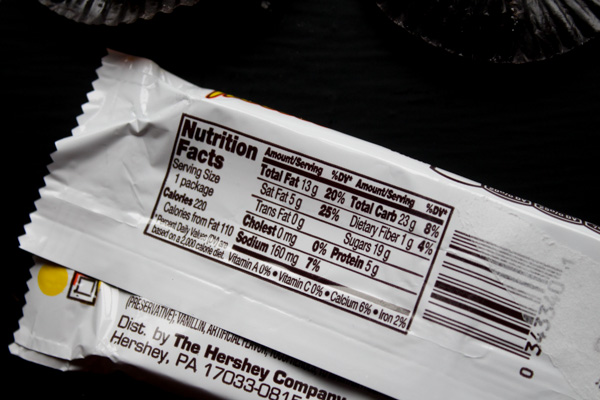 Final Taste Test Result
Surprisingly tasty. I love the classic style and my guess is that a product like this wouldn’t have been released if someone came up with it today. I like the combination of the rich salty flavor of the peanuts with the chocolate. But it doesn’t quite reach the highest grade. I’ll give it a four out of five. 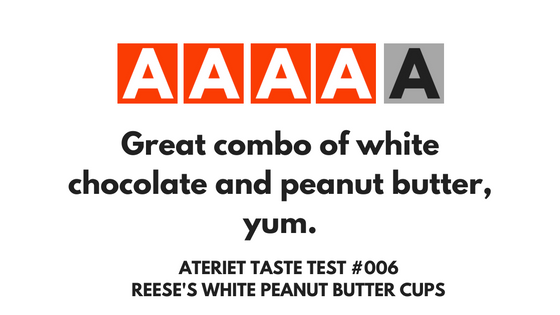 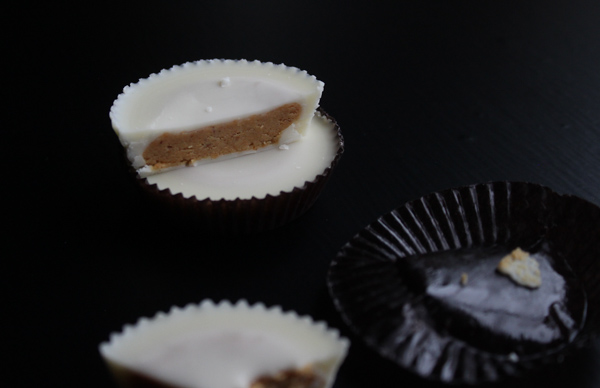 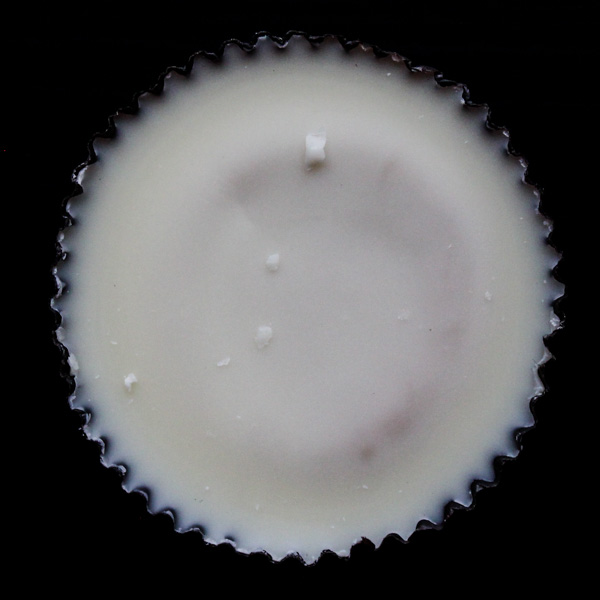